Some bowlers lived up to the expectations of their skipper in IPL 2020, while many did not. 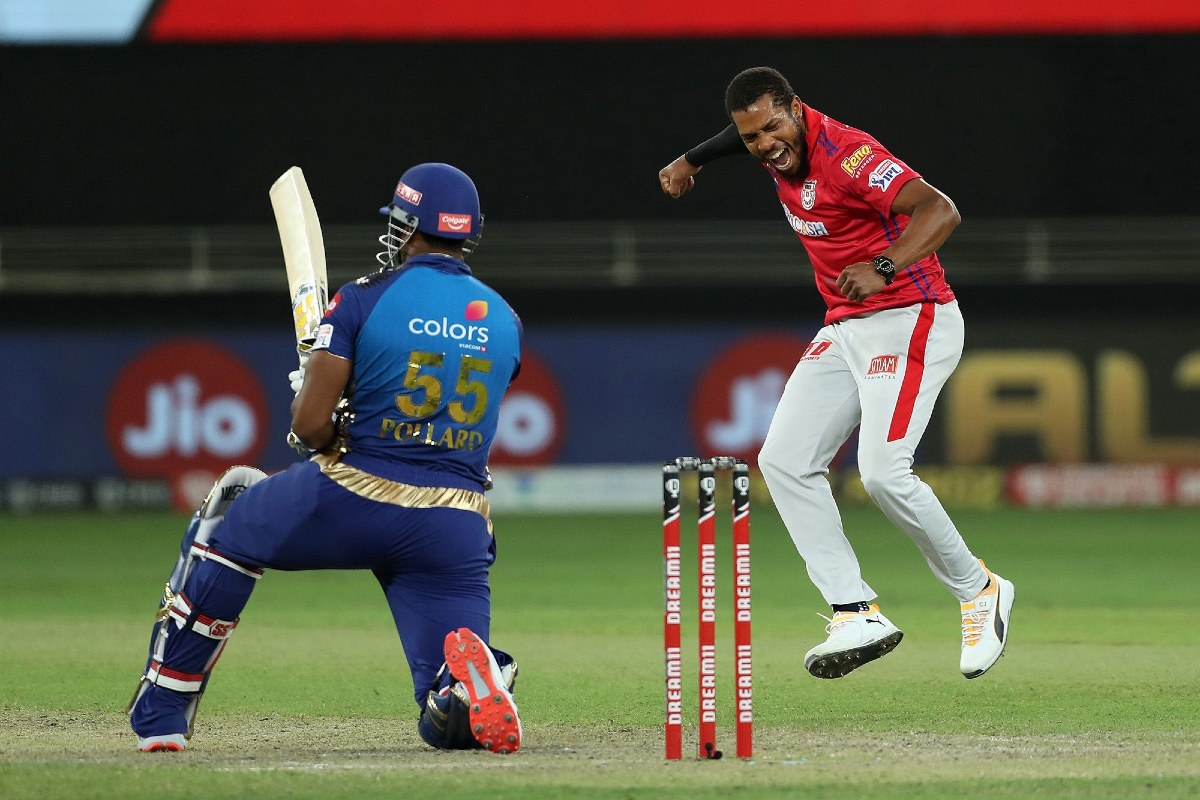 Some bowlers lived up to the expectations of their skipper in IPL 2020, while many did not. Batsmen thrashed some bowlers so badly that they got hit for more than 50-60 runs in their four overs in an IPL 2020 match. Here is the list of those bowlers who conceded most runs in an inning.

In a Sunrisers Hyderabad vs Mumbai Indians game, Siddarth Kaul of SRH conceded 64 runs in four overs. The match was played at Sharjah Cricket Stadium. Kaul picked two wickets in that fixture.

Rajasthan Royals’ Ankit Rajpoot was hit for 60 runs by Mumbai Indians batsmen in his four overs. This RR vs MI game took place at Zayed Cricket Stadium, Abu Dhabi. Rajpoot failed to pick any wicket in that game.

Dale Steyn of Royal Challengers Bangalore gave 57 runs in four overs in an IPL 2020 match against Kings XI Punjab. He did not take any wicket. The game was played at Dubai International Stadium. The South African in this season failed to impress with his bowling.

Kings XI Punjab’s Chris Jordan in a match against Delhi Capitals conceded 56 runs in four overs. Besides, he did not get even a single wicket in the match which took place at Dubai International Stadium.

Chennai Super Kings’ Lungi Ngidi was hit for 56 runs in a match against Rajasthan Royals. He picked one wicket in the match that was played at Sharjah Cricket Stadium. He played four game for CSK in IPL 2020 in which he took 16 wickets.

Kolkata Knight Riders’ Lockie Ferguson played exceptionally well in his first game of the season. However, in a match against Chennai Super Kings he gave 54 runs in four overs and failed to take a single wicket. The game was played at Dubai International Stadium.

Delhi Capitals’ ace bowler Kagiso Rabada was hit for 54 runs in a match against Sunrisers Hyderabad. He could not send any batsmen to the pavilion in that game that took place at Dubai International Stadium. However, he won the purple cap for taking most wickets in IPL 2020.

Chennai Super Kings batsmen thrashed 54 runs in four overs of Rajasthan Royals’ Tom Curran in an IPL 2020 fixture that was played at Sharjah Cricket Stadium. He took one wicket in that game.

Royal Challengers Bangalore’s spinner Adam Zampa conceded 53 runs in four overs in a clash against Mumbai Indians. He picked one wicket in that match that took place at Dubai International Stadium.