As yet another blockbuster season of the IPL wraps up, there are a lot of takeaways from the tournament. There were some ground breaking performances by individuals and teams. Records were broken and created. 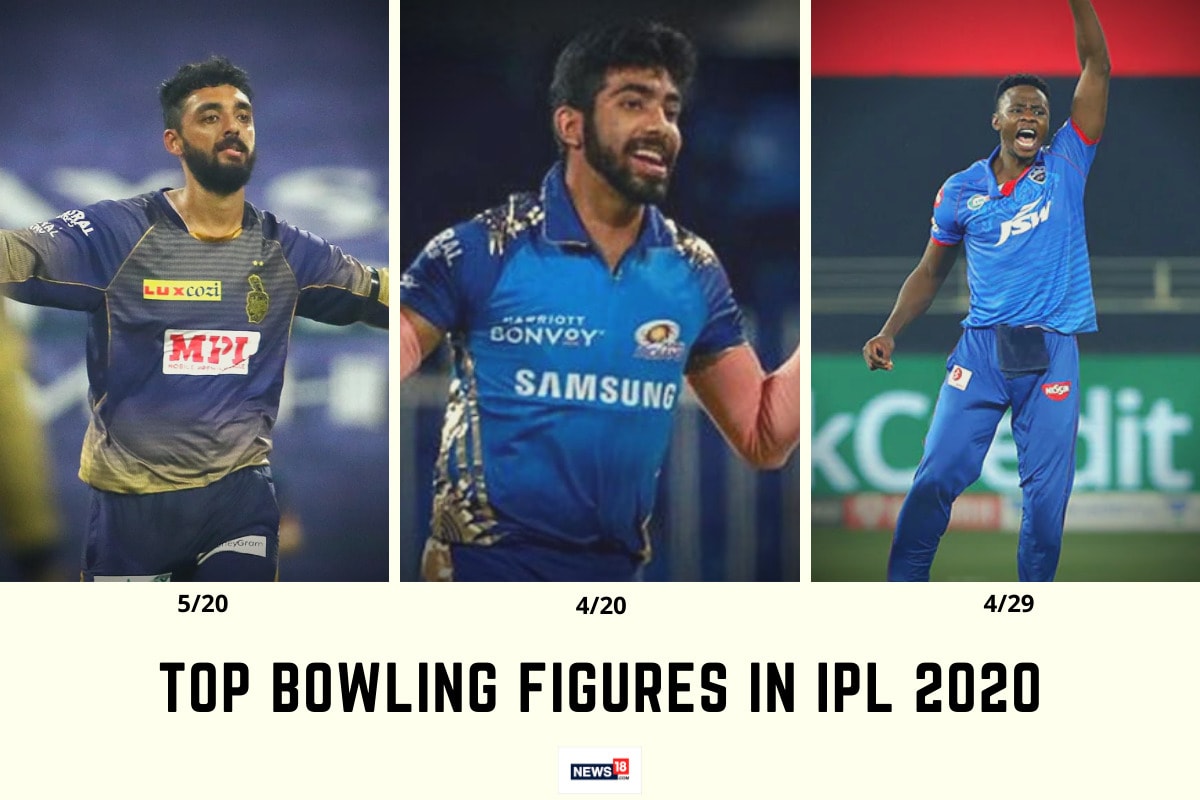 In bowling, the finalists, Kagiso Rabada and Jasprit Bumrah, emerged as the best ones with 30 and 27 wickets respectively. They produced some of the best spells throughout the season and featured twice on the list of best bowling figures. But it is Kolkata Knight Riders’ spinner Varun Chakravarthy who posted the best figures in an innings and rules at the top of this list.

As we can see, the list features three Indians and five overseas players. The champions of IPL 2020, Mumbai Indians, occupy three of the top four spots, which did make a world of difference. Following his exemplary performance, Chakravarthy was included in team India squad for the Australian tour, although he was ruled out later due to an injury he sustained in the IPL 2020.