Out of the top 10 highest totals, only on three occasions they were chased successfully, rest of the times it proved to be safe for the team batting first. 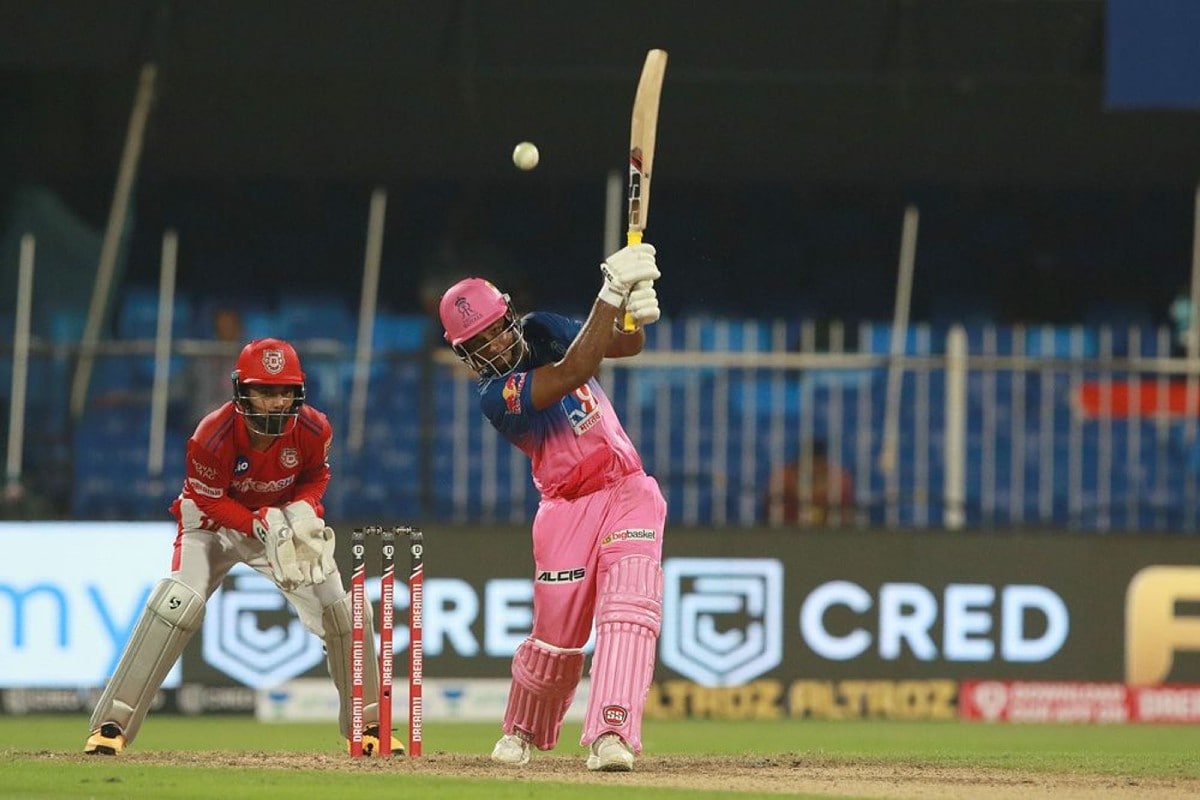 In IPL 2020, there were thirteen occasions when a team crossed the 200-mark. Most of these came at the Sharjah Cricket Stadium, while the rest came in Dubai. No team could do it in Abu Dhabi, which says a lot about the pitch conditions there. Out of the top 10 highest totals, only on three occasions they were chased successfully, rest of the times it proved to be safe for the team batting first.

DC were the ones to post the highest total of the tournament. They won the match by 18 runs. Shreyas Iyer was the highest scorer with 88 runs.

This was the highest run chase ever in the IPL history. Sanju Samson (85), Rahul Tewatia (53) and Steve Smith (50) made it possible.

Mayak Agarwal’s superb ton led his team to this huge total. Unfortunately, they failed to defend it.

Wriddhiman Saha played a magnificent 88-run knock in this match. SRH won the match by 88 runs.

Samson (74) and Smith (69) partnered to post this massive total against CSK. They won comfortably by a margin of 16 runs.

Quinton de Kock scored 67 runs off just 39 balls to help his team reach a big total. SRH couldn’t even come close as they were restricted to 174.

In this match, KL Rahul scored the highest individual score (132) by an Indian in the IPL. It was also more than what the entire team of RCB (109) could manage in the match.

The fabulous innings of Ab de Villiers (55), Devdutt Padikkal (54) and Aaron Finch (52) led his team to 201 for the loss of just three wickets. The score was tied by MI.

Ishan Kishan’s 99 runs and Kieron Pollard’s 24-ball 60 knock helped MI tie the RCB’s total of 201. RCB won the match in the Super Over.