IPL 2020: Top 10 Players Who Hit Most Fours in the Tournament

A few games went into super over, which meant more action. Here is the list of top 10 players who entertained cricket fans by hitting most fours in IPL 2020. 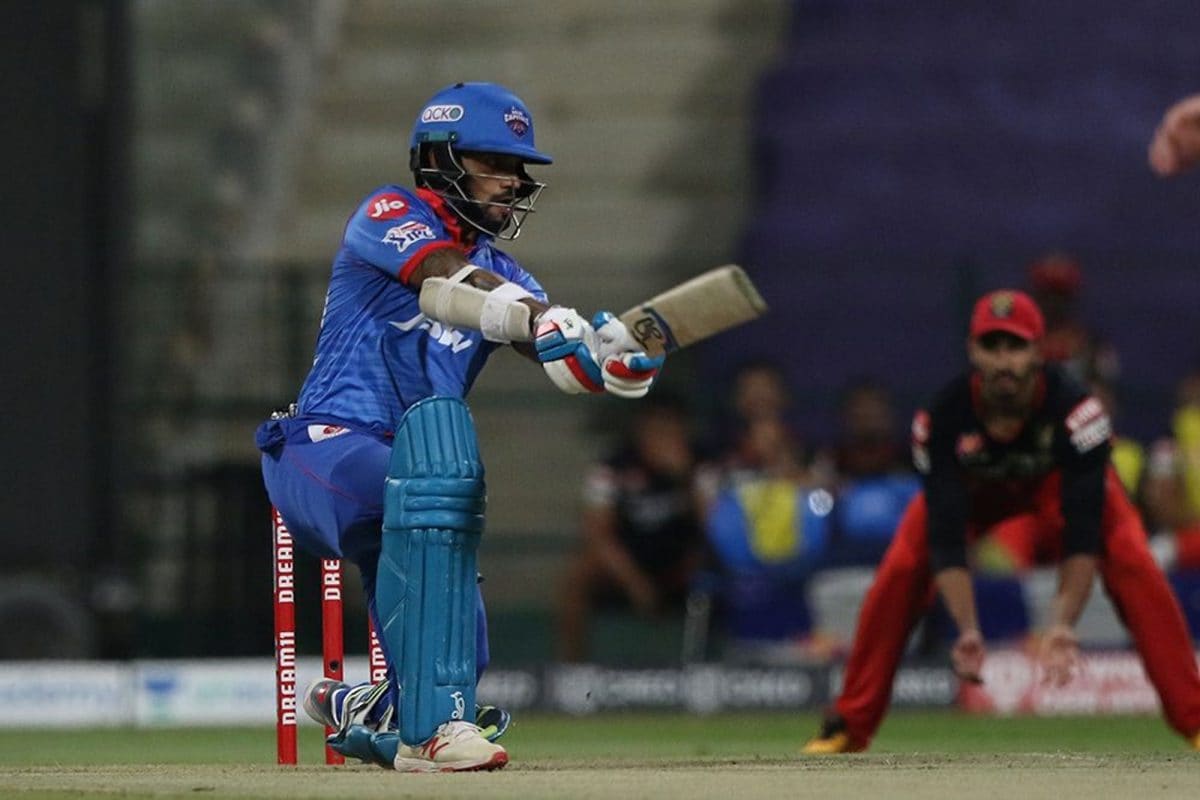 Like every season, IPL 2020 also witnessed players dealing in sixes and boundaries. Some games were high scoring in which teams crossed 200-mark. Besides, a few games went into super over, which meant more action. Here is the list of top 10 players who entertained cricket fans by hitting most fours in IPL 2020.

Delhi Capitals opener and ace batsman Shikar Dhawan was one of the best performing players of IPL 2020. With 67 fours, he is at the top on the list of players with most fours in IPL 2020. He scored 618 runs in 17 innings.

Mumbai Indians’ Suryakumar Yadav is at the second position with 61 fours to his name. He powered his side to victory in a few games in this season. He scored 480 runs in 15 innings.

Kings XI Punjab skipper KL Rahul was at the top of the list of players with most runs in IPL 2020. In the standings of batsmen with most fours, he stands at the third spot with 58 runs. He made 670 runs in 14 innings.

Sunrisers Hyderabad captain David Warner has grabbed the fourth position, smashing 52 fours in 16 innings. He led his team to playoff from the point where it seemed SRH would hardly qualify for the next stage. Warner scored 548 runs in IPL 2020.

Royal Challengers Bangalore's Devdutt Padikkal was adjudged the emerging player of IPL 2020 for his outstanding performance in the tournament. He is at the fifth position with 51 fours in 15 innings. He smashed 473 runs in this season of the tournament.

Mumbai Indians opener Quinton de Kock gave its team a good start in many games in IPL 2020. With 46 fours, he stands at the sixth position. He scored 503 runs in 16 matches in the tournament.

Shubman Gill opened innings for Kolkata Knight Riders in most of the games in IPL 2020. He scored 440 runs in 14 games with the help of 44 fours. He is at the seventh spot on the list of batsmen with most fours in IPL 2020.

With 44 fours, Kings XI Punjab’s Mayank Agarwal stands at the eighth position. He made 424 runs in 11 innings. Agarwal was one of those batsmen of KXIP who performed in almost all games, barring a few.

Kolkata Knight Riders’ Nitish Rana grabbed the ninth spot with 43 fours. He played a few good knocks in the season. Rana smashed 352 runs in 14 in innings.

Although Chennai Super Kings were the first team to get eliminated from IPL 2020, Faf du Plessis was among a few players of CSK who impressed cricket lovers with their performance. With 42 fours, he is at the 10thposition.