IPL 2020: Twitter Erupts as Virat Kohli Roars Back to Form with Record-breaking Innings

Virat Kohli remained unbeaten on 72 off 53 balls against Rajasthan Royals to create history in the Indian Premier League. He hit seven fours and two sixes in his innings to help RCB register a comfortable 8 wicket win over the Royals in Abu Dhabi. 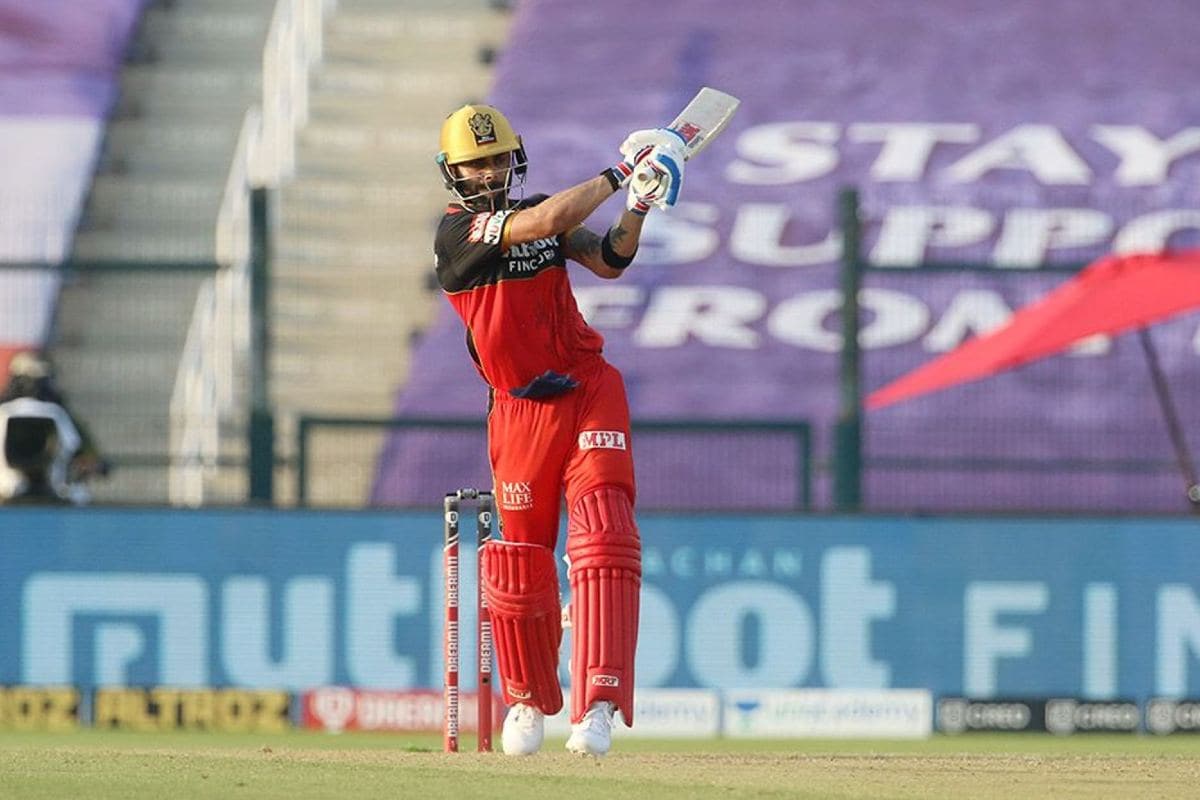 Royal Challengers Bangalore (RCB) captain Virat Kohli silenced his critics in style as he scored a match-winning 72 not out to steer his team to an eight-wicket win against the Rajasthan Royals in the 15th match of the Indian Premier League in Abu Dhabi.

The fall of Padikkal hardly affected RCB's run-chase as Kohli, who finally regained his touch, continued with his fluent shots and in the process also completed 5,500 runs in the league. The run-machine was joined by AB de Villers, who remained unbeaten on 12 off 10 balls, and the pair easily overhauled the target with five balls to spare.

A comfortable win for @RCBTweets. @devdpd07 has been impressive once again. Good to see @imVkohli back amongst the runs and it only makes RCB stronger.#RCBvRR #IPL2020

Form is temporary class is forever ! @imVkohli however I haven’t seen this boy out of form since last 8 years which is unbelievable actually ! Paddikal looks really good need to bat together and see who hits longer

This shot this shot, Every Virat Kohli fans want.!! pic.twitter.com/iS6Tq3rq1C

Kohli " Hey Haters , Daddy is back to business " pic.twitter.com/9DTsJsxQGR

The win also propelled RCB to the top of the league points table after three wins from four games.