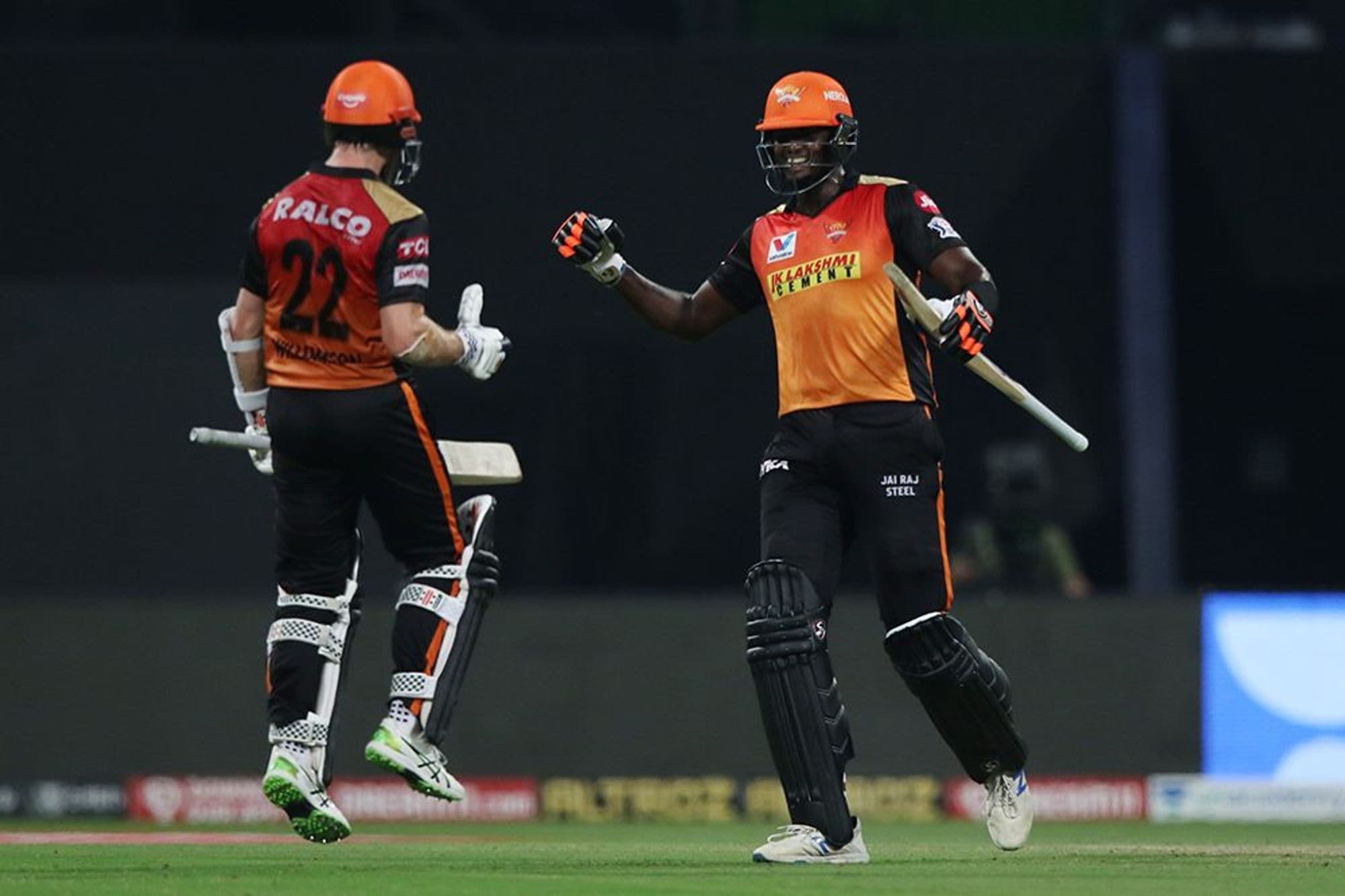 All-rounder Jason Holder has turned out to be a game changer for SunRisers Hyderabad (SRH) this season in the Indian Premier League (IPL) and former Kolkata Knight Riders captain Gautam Gambhir expressed surprise that the West Indies Test captain was not picked during the auctions.

"It was very surprising for me that no one actually went after someone like Jason Holder. Jimmy Neesham was picked, Chris Morris was picked, other all-rounders were picked. But Holder, who plays two formats, continues to play international cricket for a team which struggles in a Test and One-Day format. So you're always under the pump, always under pressure to deliver," Gambhir said on ESPNCricinfo.

Holder was brought in as a replacement for the injured Mitchell Marsh by the 2016 champions. In the six matches he has played, Holder has scored 55 runs coming on as a lower order batsman and taken 13 wickets. SRH have lost just one of these six matches and they have gone from being strugglers to a contender for the title due to the dominant wins they have enjoyed in the other five games.

Gambhir said that Holder's position as a senior player in West Indies teams that struggles in Tests and ODIs means that the 29-year-old all-rounder is used to handling pressure.

"When you're in such a situation most of the time in international cricket, obviously you know how to handle that pressure and that is something which we've always spoken about, how important it is for overseas players to handle the pressure of the IPL," said Holder.