Royal Challengers Bangalore hasn’t been able to shrug off over-dependency on AB de Villiers and Virat Kohli from their backs. The duo has not been able to pile on runs even after spending a considerable time in the middle, resulting in losses for the team. 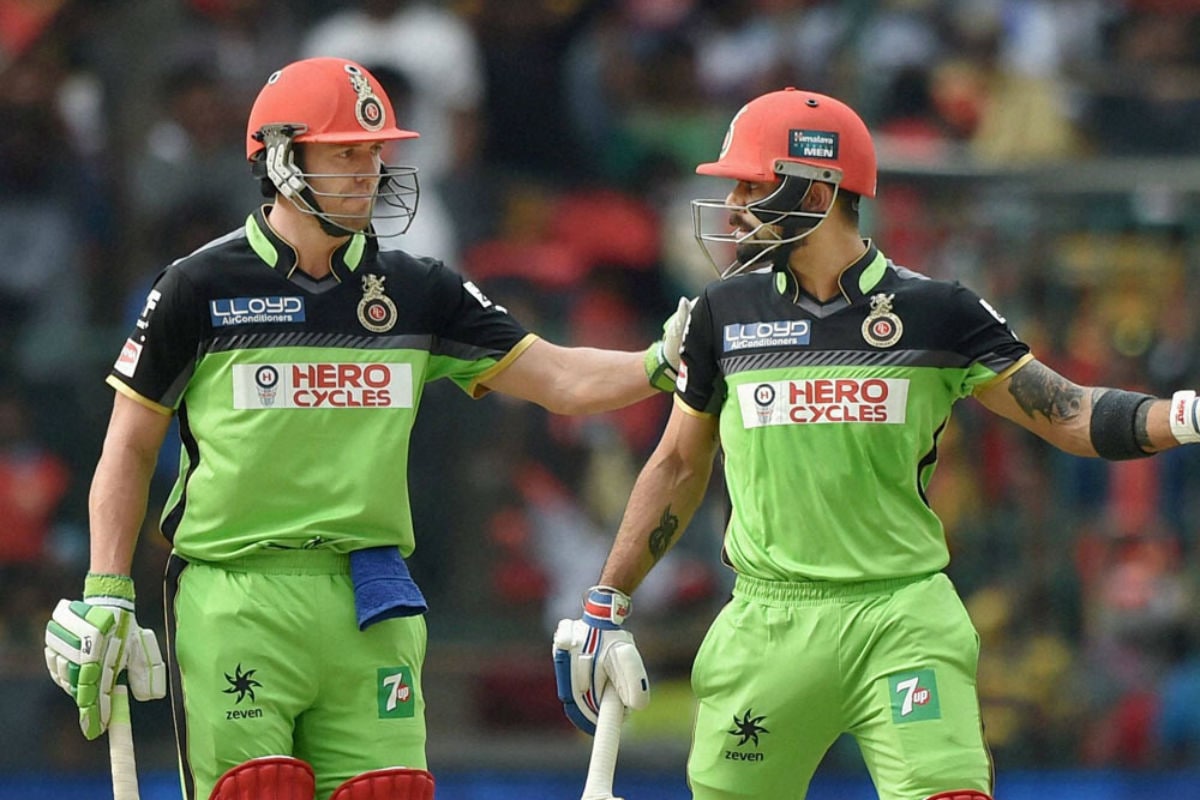 Royal Challengers Bangalore have lost three matches on the trot in the IPL 2020, mostly due to the batting line-up’s failure. They lost miserably against Chennai Super Kings, Virat Kohli-AB de Villiers took 47 deliveries for their 50-run partnership, which was the most until now. The duo eventually spent 11 overs to build a 82-run partnership.

In their next match against Mumbai Indians, openers Devdutt Padikkal and Josh Philippe provided a good start to the team, but Kohli and de Villers’ early departure placed a lot of pressure on the middle-order which resulted in a failure to set a challenging total. At Sharjah, the duo and the team couldn’t get going against Sunrisers Hyderabad, RCB suffered their third straight loss. The string of losses has put the two flamboyant RCB batsmen back in the spotlight.

Former cricketer and veteran analyst Aakash Chopra, speaking on his YouTube channel, said that the duo’s form in the business end of the tournament will put immense pressure on the rest of the team.

The former Indian opener said that in his opinion the game against SRH was all about Kohli and de Villiers. With the failure of the top order in that game, Kohli and de Villiers will have to pay a huge price for their own success, as they have set the yardstick very high and have failed to deliver at crucial stages of the tournament.

Going by RCB’s last three matches, Chopra stressed on the over dependency over these two batsmen which has costed the team dearly as the Kohli-de Villiers duo form the DNA of the team and the rest of the team including the likes of Padikkal, Phillipe and Gurkeerat are all support cast. “The duo needs to score runs consistently and if these two do not perform with the bat, it is not going to be enough,” he said.