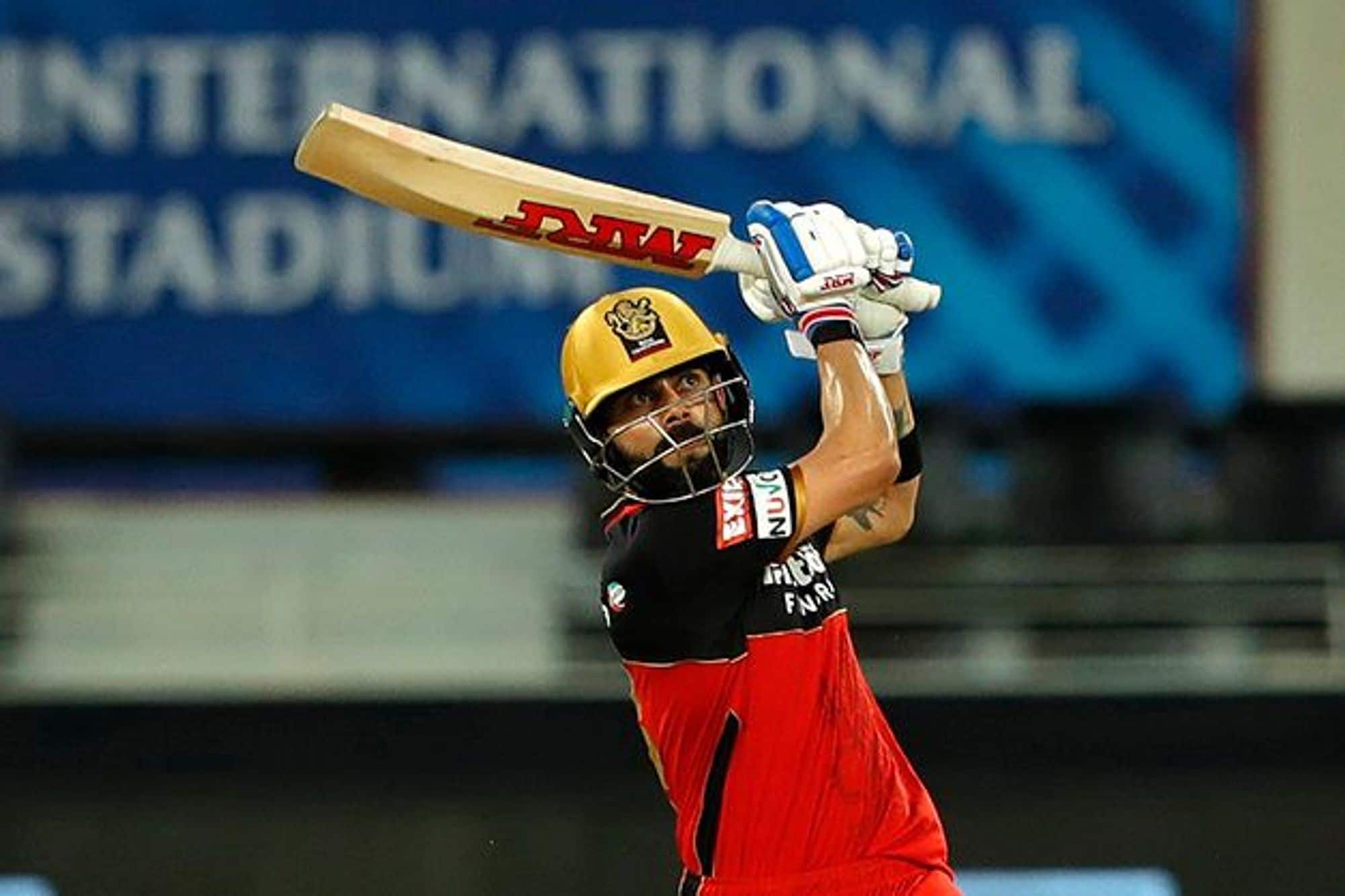 Indian skipper Virat Kohli has suggested that captains in T20 cricket should be given the authority to review wide ball and waist-height no-ball calls from on-field umpires.

"Historically, we've seen how these small things can affect the game in a fast paced T20 format and high-profile tournaments like IPL," he added.

Kohli's comments come in the aftermath of a controversy involving MS Dhoni during Chennai Super Kings' match against SunRisers Hyderabad in the ongoing edition of the Indian Premier League (IPL).

During the 19th over of SRH's chase of 168 on Tuesday evening, both Dhoni and bowler Shardul Thakur expressed their disappointment after umpire Paul Reiffel stretched his arms to signal a wide being faced by Rashid Khan. Following Dhoni's miffed gesture, the umpire then seemed to change his mind and decided not to call the wide.

Reiffel put his arms down looking at CSK captain's reaction, and declared it as a fair delivery.