Former India batsman and commentator Sanjay Manjrekar has picked his XI for IPL 2020, and surprisingly RCB skipper Virat Kohli does not find a place in the team. Instead he has gone with Suryakumar Yadav at no.3. 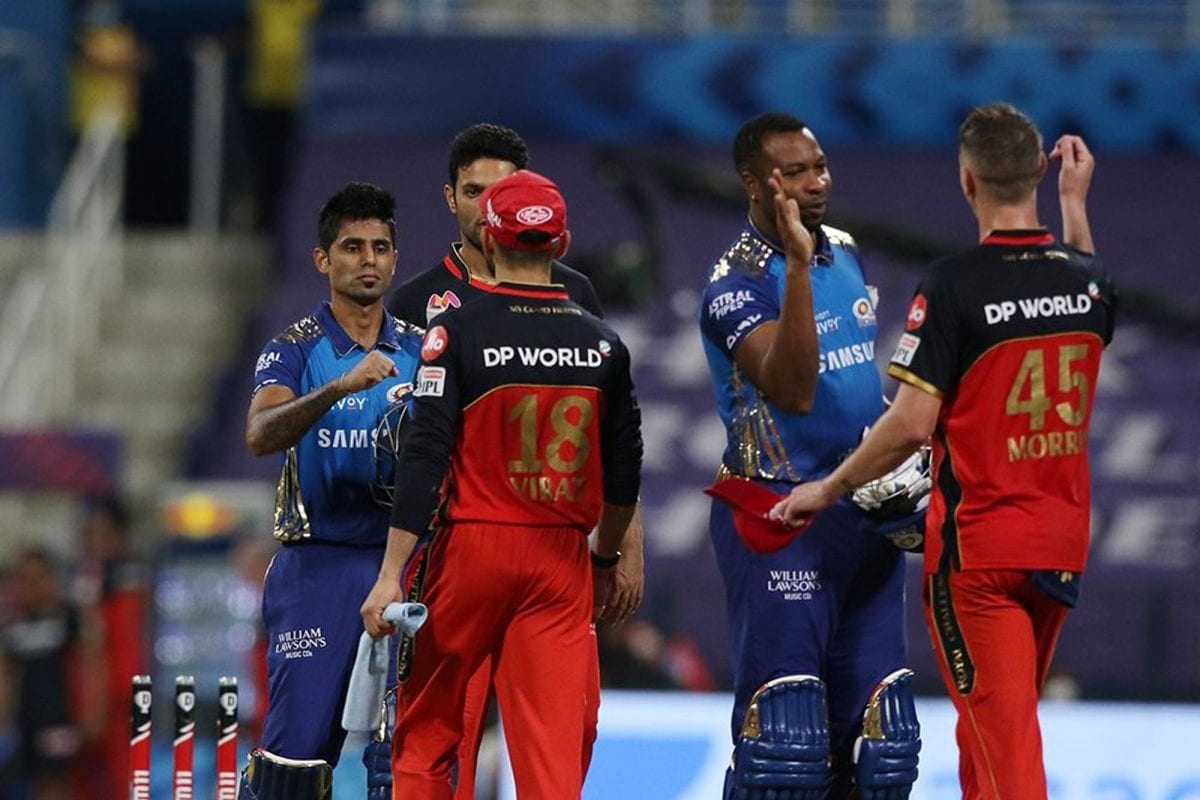 Former India batsman and commentator Sanjay Manjrekar has picked his XI for IPL 2020, and surprisingly RCB skipper Virat Kohli does not find a place in the team. Instead he has gone with Suryakumar Yadav at no.3.

“My No. 3 is Suryakumar Yadav, which is great for someone like him to have made it to this IPL XI. He bats at No. 3 and I don’t think any No. 3 has batted as well and as consistently as he’s done. It’s not just about runs and consistency but also about the quality of shots as well that he’s played. At No. 4 is AB de Villiers; no matter his age, he still makes all your al-time XIs,” Manjrekar said in a video posted by ESPNCricinfo.

Also Devdutt Padikkal, despite having a mighty successful season, did not make it to the XI. He went on to score 463 runs in his debut season, in just 15 matches. Instead, he went with the likes of KL Rahul and Mayank Agarwal for the opening slot. “The idea is to pick players who’ve had a pretty good IPL and I’m going to restrict myself to four foreign players and keep that discipline and make that job tougher. For the opening pair, I’ve gone with KL Rahul and Mayank Agarwal. It was very tempting to go for a Quinton de Kock but then I have just four foreign players and I wanted to use them very carefully,” he added.

“At No. 5 I’ve got Nicholas Pooran, who’s perfectly suited to bat there. We’re still to see the best of Nicholas Pooran but clearly what you’ve seen so far you can see that he’s a dangerous player,” he said. “When it comes to fast bowling, I’m looking at Jofra Archer, who better them him to shoulder the responsibility. Bumrah, obviously comes in and I don’t think I need to explain.”

“I’m going to go with the ever-reliable champion bowler from Afghanistan Rashid Khan and [Yuzvendra] Chahal because he’s had a great IPL and it’s almost like he’s got this freedom from the Chinnaswamy stadium to bowl on these stadiums of the UAE,” Manjrekar added.

“Axar Patel is my batting all-rounder. He flies under the radar, but this IPL, he’s delivered the match winning, little doses of impact performance to make a difference. Mohammed Shami has been great bowling in the death so he’ll be my pick. I’ll go with KL Rahul as my wicketkeeper batsman.”