Kohli is on the verge of achieving a personal milestone as he stares at 50th win as RCB skipper. 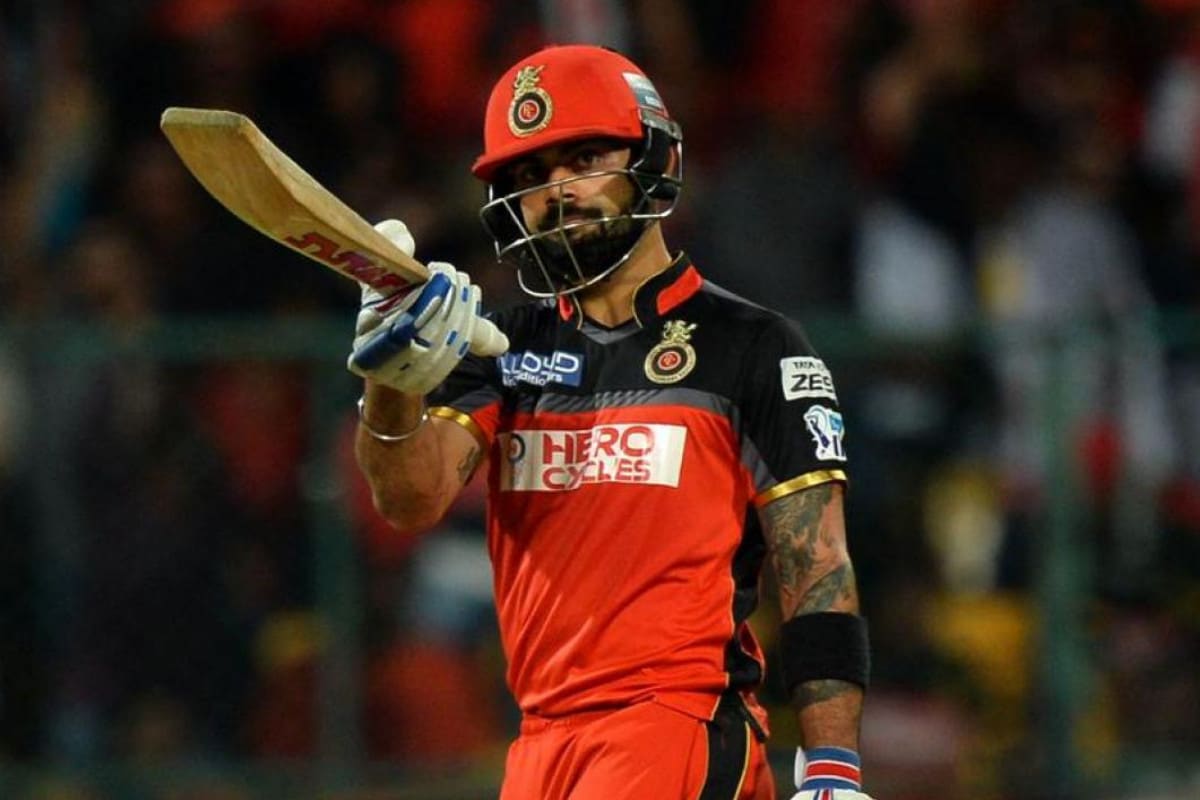 RCB captain Kohli will be rooting for victory in their first game of this year’s edition of IPL to silence his critics. However, that will not be the only reason for him to showcase a winning performance. Apparently, Kohli is also on the verge of achieving a personal milestone with a 50th win as RCB skipper. Given their dismal performance in the previous year’s edition, the Bengaluru team under Kohli’s captaincy will be desperate to register a win against their neighbouring rivals.

The hitman, who has been a consistent performer for his team, is just five boundaries away from completing another milestone of surpassing Shane Watson to become the leading run-scorer against the Hyderabad team. He has got off to good starts in a few games, but is yet to notch up a big score in the tournament.

He is short of 10 sixes to record another milestone in the IPL tournament and take his tally of sixes to 20. He will again be the fourth batsman to reach this personal milestone after Chris Gayle (326), AB de Villiers (212) and MS Dhoni (209).

Over the years, Kohli has scored 235 runs in 11 innings in RCB’s opening games of IPL tourneys for RCB. With a strike rate of 113.53, the RCB's opening batsman will be a considerable threat for SRH.