IPL 2020: Virat Kohli Takes the Blame for Dropping KL Rahul, But Asks RCB to 'Move On' 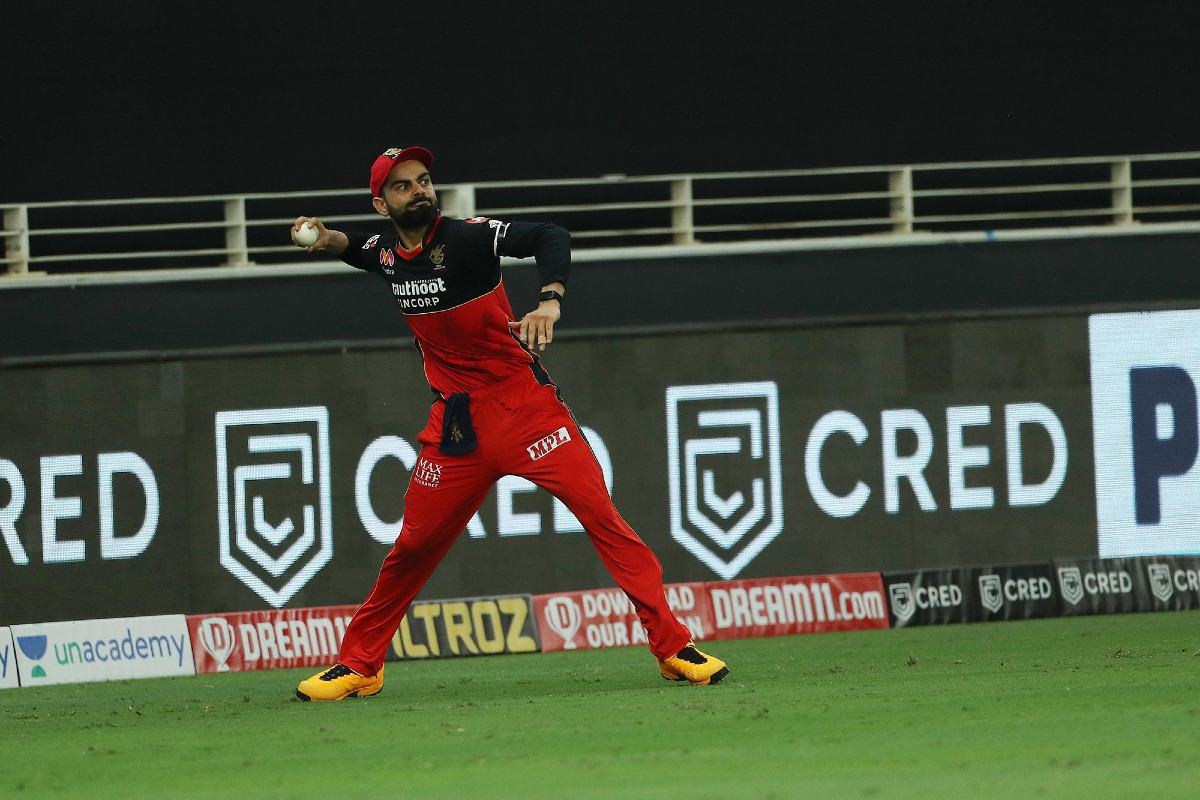 Royal Challengers Bangalore skipper Virat Kohli has admitted that dropping KL Rahul not once but twice cost them the game and he had to ‘bear the brunt of it.’

“We know exactly where we went wrong and I have to put my hand up and say a couple of important chances went down. There are days when these kind of things happen on the cricket field, they happen and we have to accept them, Kohli said.

"Yeah it didn't (go well). I think we were good in the middle phase with the ball, they got off to a decent start and we pulled things back nicely. I have to stand in front and take the brunt of it, not the best day in the office, couple of important chances of KL when he was set and that cost us 35-40 runs at a later stage,” he added.

Kohli said had they been able to restrict KXIP to 180, they wouldn’t have been ‘under pressure from ball one of the chase.’

The RCB skipper said they have to move on from this loss quickly.

“We have had a good game, we have had a bad game and now it is time to move on. Learn from the mistakes we make. We did pretty well closing in on the second time out. Those are the moments, we pulled things back nicely so we understand how to do that as a team.”

On being asked about promoting Australian rookie Josh Philippe up the order, Kohli said: “He (Philippe) has batted at the top of the order for Western Australia and done well in the BBL as well, early days in the tournament so we thought we will maximise his ability and see how we go from thereon. We thought we will give ourselves a bit of depth in the middle overs.”