IPL 2020: Virat Kohli vs MS Dhoni, and Other Key Battles in RCB vs CSK

Chennai Super Kings take on Royal Challengers Bangalore in the IPL 2020 match on Saturday evening in Abu Dhabi. We look at some of the key match ups. 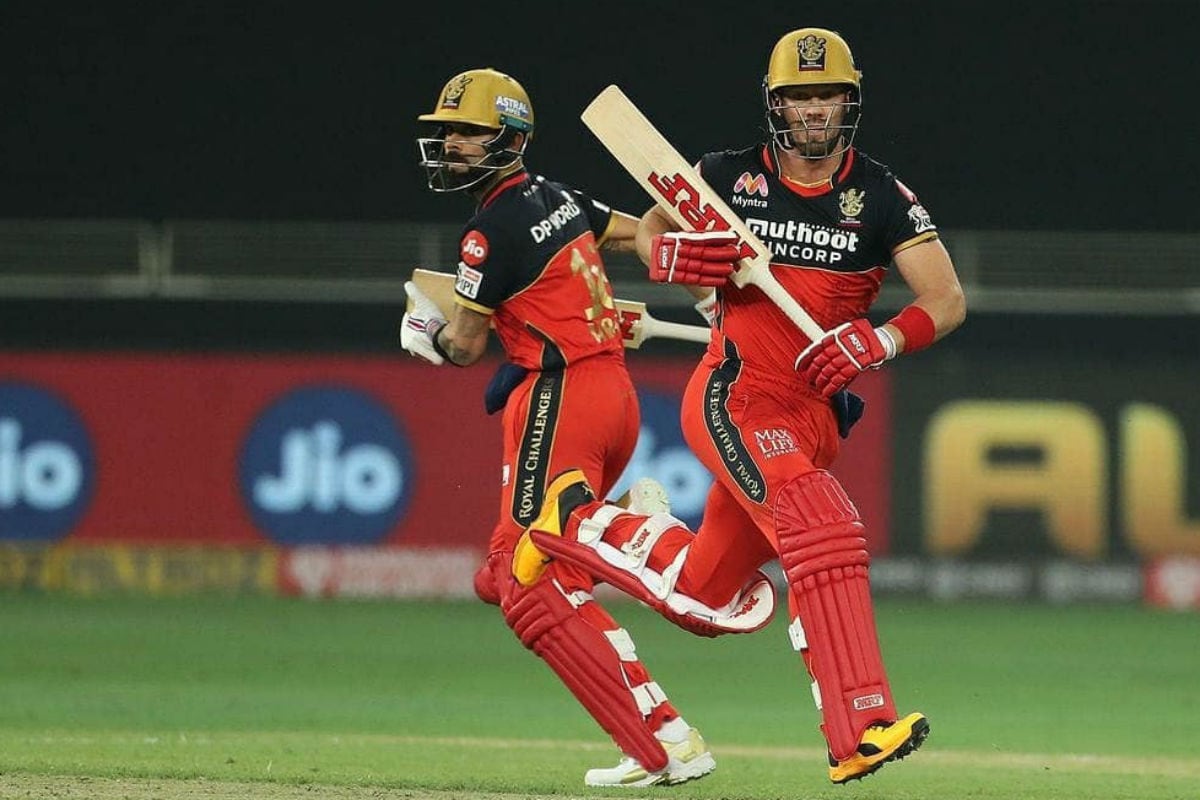 Chennai Super Kings take on Royal Challengers Bangalore in the IPL 2020 match on Saturday evening in Abu Dhabi. We look at some of the key match ups.

Usually around this time in the IPL, it's Virat Kohli who will be facing the heat while MS Dhoni will have his plans set. RCB often make poor starts and then play catch up in the tournament, while CSK find momentum through the campaign leading to the final four.

Roles are reversed this year. While Kohli has a more or less settled RCB unit, Dhoni is struggling to identify CSK's best XI. They seemed to have gotten there in the match against KXIP but the loss to KKR exposed more areas to work on. And time is running out.

Does captain Dhoni have it in him to outsmart captain Kohli? How will he move his resources to counter a settled RCB? How will captain Kohli use the rare opportunity to drill more doubts into the CSK camp? The battle to watch out for!

Morris missed RCB's first five matches due to a side strain, and is expected to be fit for the game against CSK. He'll likely take the new ball and will be up against his South African senior Faf du Plessis.

Du Plessis has been in fine form through IPL 2020 and showed what he can do with an unbeaten 87 against KXIP. Together with Watson, the duo has just about begun to give CSK some momentum at the top of the order.

Morris, an expensive buy for RCB, will be looking to split the pair as soon as possible. If he can do that early, CSK's struggling middle order will be exposed.

Nicholas Pooran and KL Rahul in the first. Andre Russell and Shubman Gill in the next. Shardul Thakur has made massive impact getting big players in the last two matches, and will be up and running as far as his confidence is concerned. He has shown his variations - knuckle balls, cross-seam balls, slower ones and short ones - to tie the batsmen down.

Thakur will need to do that and more against AB de Villiers, who can hit all variations to all parts of the ground. De Villiers is in superb form and been aggressive through the tournament, so he won't go easy on the bowling whatever the situation. Given the lack of big names in CSK's bowling, this battle will be important given Thakur's form.