Delhi Capitals batsman hit a solid 60-run knock off 46 balls in Monday’s important match against the Royal Challengers Bangalore. Now former opener Virender Sehwag has come out to praise the mettle of Rahane. 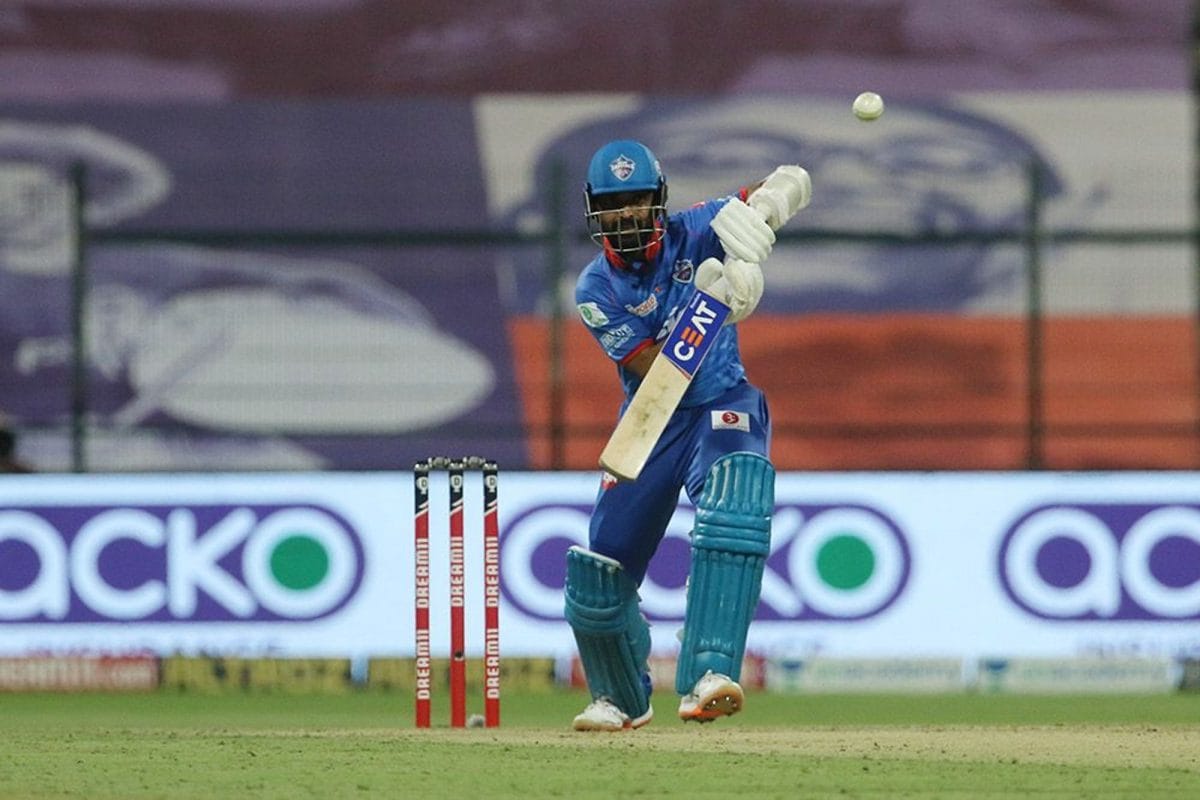 Ajinkya Rahane was struggling with finding his form in the ongoing season of the Indian Premier League. However, the Delhi Capitals batsman hit a solid 60-run knock off 46 balls in Monday’s important match against the Royal Challengers Bangalore. Now former opener Virender Sehwag has come out to praise the mettle of Rahane.

Sehwag said that although many people did not consider Rahane to be a T20 player, he was capable of scoring solid scores when the team needed it the most. He said, “Very few rate [Rahane] as a T20 player. They say he can’t hit the fours and sixes but when you have a solid player like him in your team then you can attack from the other end.”

While Rahane did not get included in the playing XI of DC in the first few games, he was not able to score in the games that he played. But despite this, head coach Ricky Ponting decided to go with Rahane in the crucial game on Monday. Winning in this match was important for the Delhi team as it helped them qualify as the second spot holders, thereby giving them two chances at playing in the finals.

Sehwag said, “It was a tough call for Ricky Ponting as both Ajinkya Rahane and Prithvi Shaw were not performing. But he backed and played them, it was a tough decision.”

Monday’s win also saw DC end a hard losing streak of four matches. Rahane’s partnership with opener Shikhar Dhawan of 88 runs stabilised Delhi’s batting line-up that came down to chase a score of 153. Sehwag highlighted the need to play an experienced player who might not be connecting the bat perfectly. “You play an experienced player because you know that he might not have scored runs for 3-4 games but he can come back in the next game with a big innings. That’s what Ajinkya Rahane did,” he said.

Despite losing the game, Virat Kohli-led RCB qualified to the playoffs at the third position and will be playing KKR or SRH in the eliminators (depending upon who wins in the SRH vs MI clash today).