Virat Kohli’s leadership skills have come under fire from all quarters as RCB were eliminated from another edition of the IPL. 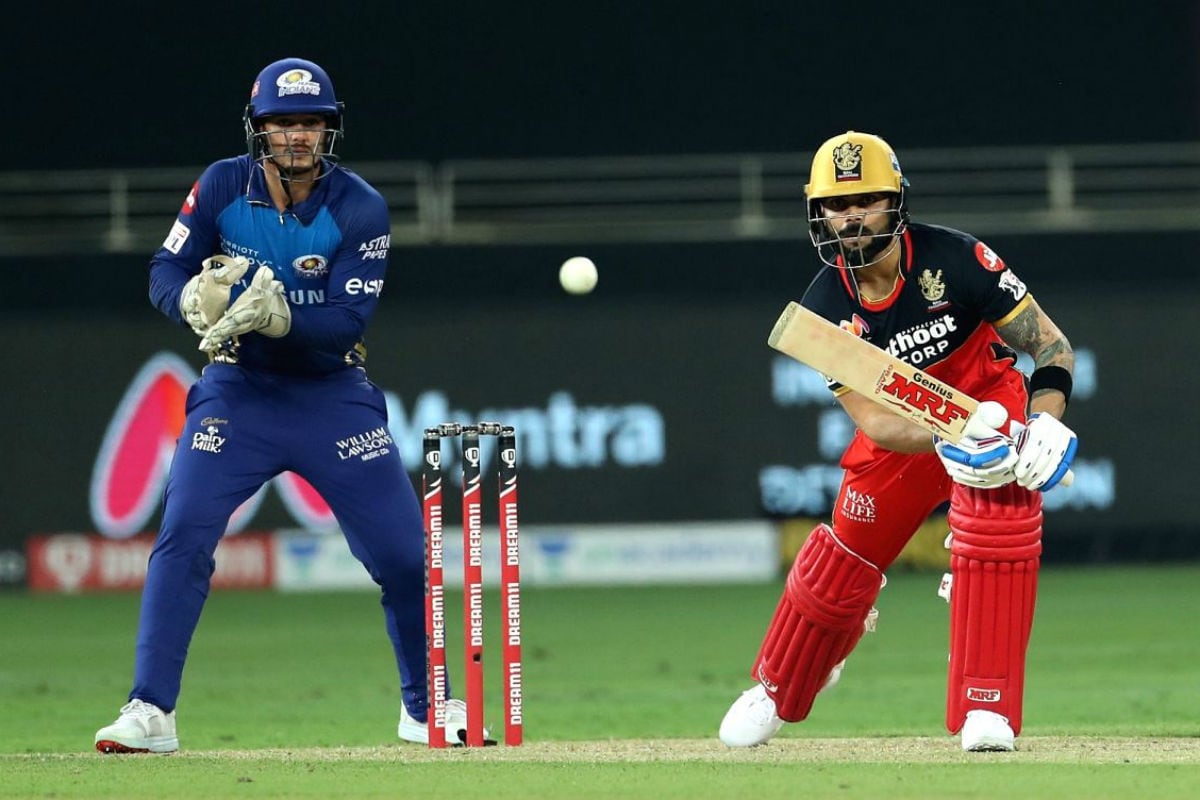 Virat Kohli’s leadership skills have come under fire from all quarters as RCB were eliminated from another edition of the IPL. RCB have never won the trophy and have made it to the finals just thrice since the inception of the tournament.Yesterday Gautam Gambhir had suggested that Virat be sacked from the job but today Gauti’s closest mate Virender Sehwag has said the exact opposite. Sehwag defended Kohli and said the 32-year-old must be retained.

“A captain is only as good as his team. When Virat Kohli captains India, he is able to deliver the results. He wins matches – ODIs, T20Is Tests. But when he captains RCB, his team is not able to perform,” Sehwag told Cricbuzz.

“It is very important for the captain to have a good team. So, I believe the management should not try and think of changing their captain and rather think of how they can improve this team. Who all should be added to the team to make sure their performance improves?” he added.

Sehwag further criticised RCB’s unsettled batting order, saying that the team is over-reliant on their captain and AB de Villiers. He reckoned that in order to have a settled batting unit, RCB need a good opener along with a decent lower-order batsman. They along with Kohli, AB de Villiers and Devdutt Padikkal can help turn the fortunes of RCB next year.

“Every team has a settled batting order but RCB have never had that. It’s only ABD and Virat, who keep shuffling up and down the order,” Sehwag said.

“With Padikkal coming to the fore, I reckon RCB need to have one more opener and a good lower-order batsman. These five batsmen should be enough to win them matches. The same way, they’d have to trust their Indian fast bowlers. Everyone gets taken to the cleaners. It’s not as if Rabada, Morris and others haven’t been taken for runs,” he added.