IPL 2020: Watch KKR’s Andre Russell at His Devastating Best Ahead of Opening Match Against Mumbai Indians

All eyes would be on the all-rounder Andre Russell as he looked to be in fine touch during practice. 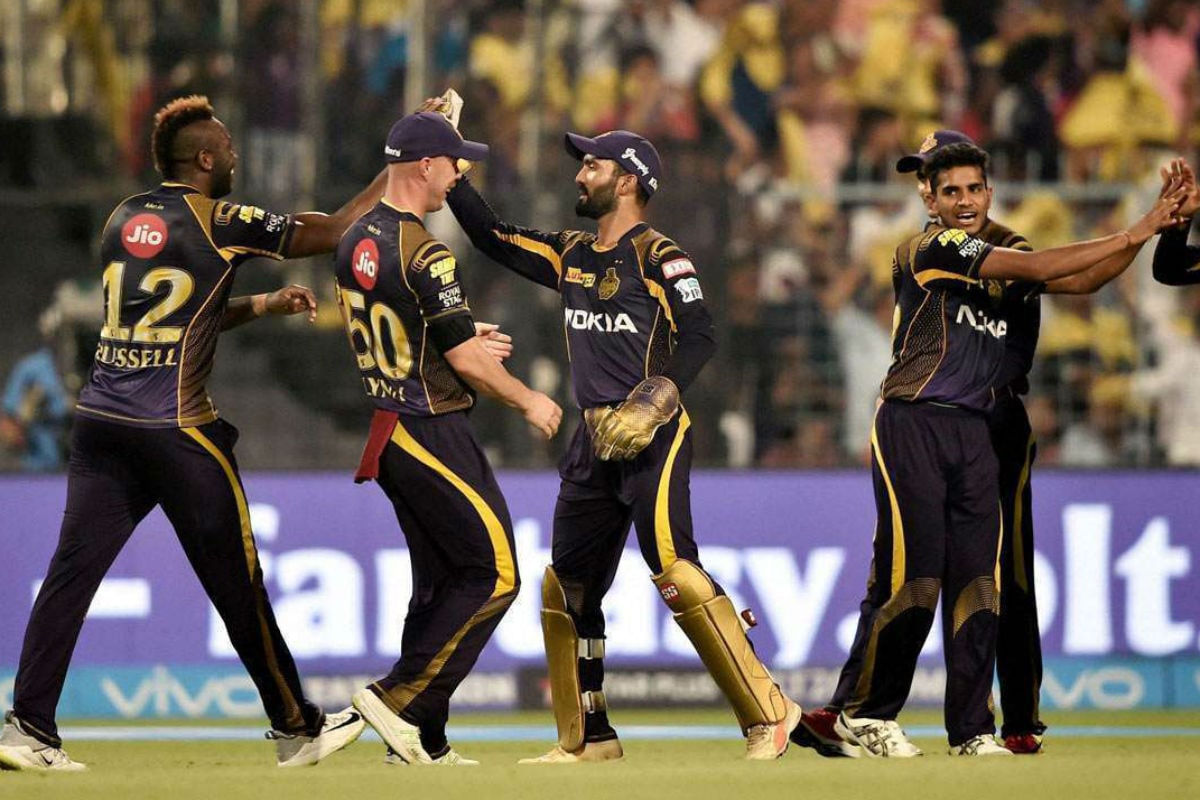 Ahead of Kolkata Knight Riders’ opening match against Mumbai Indians, all-rounder Andre Russell looks to be in fine touch during practice.He was seen smashing ball after ball at the nets session, footage of which has been shared by the KKR on Twitter. The highlight of the 14-second clip is the last ball Russell faced.

He hit it straight towards the camera, smashing the glass lens into pieces. The slo-mo frames of shattering glass are something that makes one watch it again and again.

💥 Oh gosh! That’s SMASHED - wait for the last shot..#MuscleRussell warming up to his devastating best!

Kolkata Knight Riders begin their campaign in the Indian Premier League (IPL) 2020 on Wednesday when they take on the defending champions Mumbai Indians. The match will be played in Abu Dhabi. KKR will be counting on Russell, who has just come back from the Caribbean Premier League which concluded earlier this month.

Russell, who scored more than 200 runs including two fifties in the CPL, looked in decent form.

In the last edition of the IPL, “Muscle” Russell had given an outstanding performance throughout. Not only was he the top scorer with 510 runs with a batting average of 56.66 and strike rate of 204.81, he was also the top wicket-taker for their side.

He claimed 11 wickets in last year’s IPL. In IPL 2020, Russell might feature at the top of the batting order. In a recent interview, KKR coach Brendon McCullum said that he would send in Russell to bat higher in the order, so he could get a chance to play a lot of deliveries. This may be bad news for Mumbai Indians, who would be looking to recover from their loss in the first game to Chennai Super Kings and earn some points. Losing two matches in a row could weaken the chances for Rohit Sharma’s team to qualify for the play-offs.