IPL 2020, DC vs SRH: We Were Outplayed, no Excuses From us, Says Ricky Ponting

Delhi Capitals coach Ricky Ponting had no qualms in admitting that they were "outplayed" in all departments in the IPL game against Sunrisers Hyderabad. 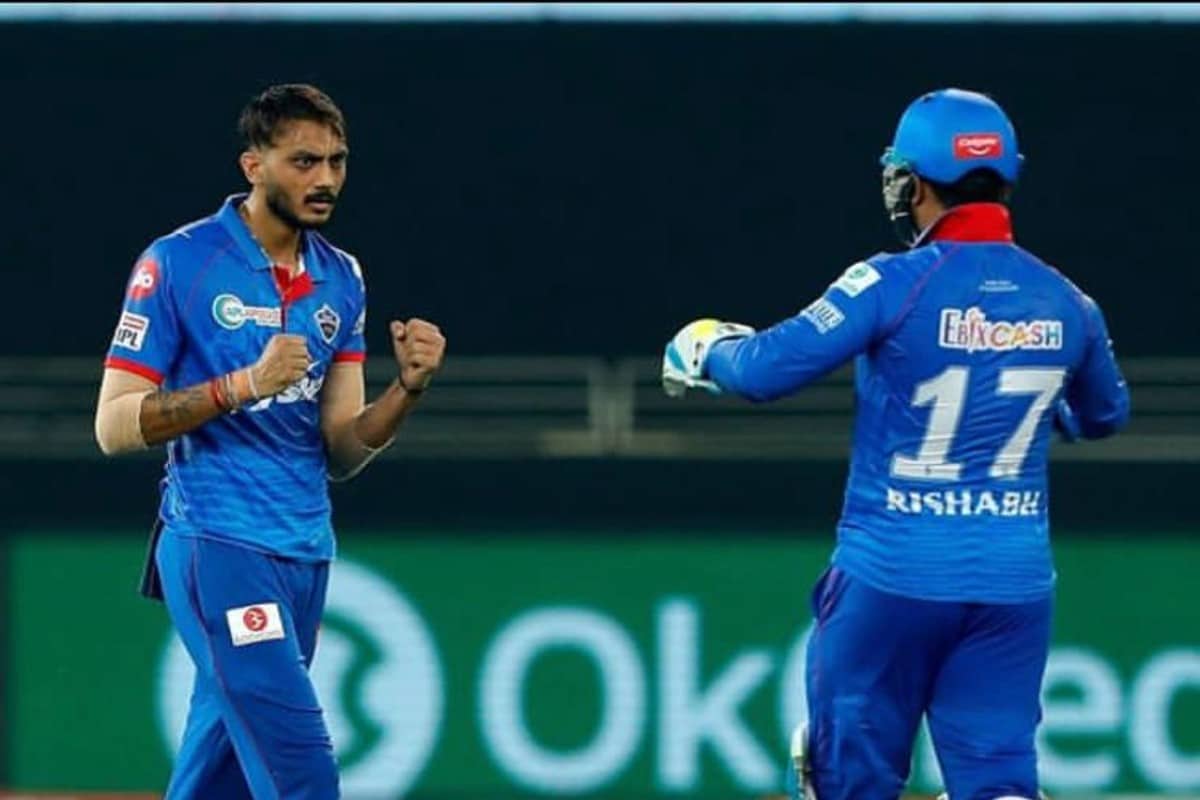 Delhi Capitals coach Ricky Ponting had no qualms in admitting that they were "outplayed" in all departments in the IPL game against Sunrisers Hyderabad and refused to blame the pitch, saying it played better when his team batted. This was Delhi Capitals' first loss of the season. Chasing 163 for win and to maintain a clean slate, DC were restricted to 147 for seven at the Shaikh Zayed Stadium on Tuesday night.

Asked if the conditions made the difference in the game, Ponting insisted that SRH executed their plans better than his team.

"I don't think the conditions were that different. The grounds are bigger, there are bigger square boundaries here. (But) At the end of the day, we were just outplayed by Sunrisers Hyderabad," Ponting said at the post-match press conference.

"We were a little bit off from our absolute best. SRH had good top-order partnerships and they rotated the strike well, and a few of them made big scores. So, that was the difference in the game," the Australian great added.

Opener Jonny Bairstow's sublime fifty was complemented by a stellar bowling effort from Rashid Khan as Sunrisers Hyderabad opened their account in the 13th edition of the lucrative league.

Speaking about Delhi Capitals' top-order batsmen, Ponting said, "If you have one of those batsman that go on and make a big score, like if one of those guys goes on and gets a 60 or 70 plus score, then we probably win the game.

"When we look back now, we were only 15 runs away at the end of the game. So, you can break that down in any way that you want."

"At the Delhi Capitals, we don't sit back and blame any one person, we lost the game as a team."

Even though captain Shreyas Iyer, who opted to field after winning the toss, said after the game that the wicket had become two-paced in the second innings, Ponting believed that the conditions were better when DC batted.

"Visually today, it looked like a really good wicket. A little bit of grass on it, it was nice and hard. As we saw (with) the new ball, there wasn't a lot of bounce," he said.

"Warner and Bairstow played the conditions really well early on. They got the boundaries when they needed to, ran the twos exceptionally well," added Ponting.

"The wicket might have been slightly better in the second innings which is disappointing for us, having won the toss and deciding to chase.

"We felt there might be a bit of dew in the ground and having just walked the outfield now, there was dew, so no excuses from us. We were outplayed."

"He's just the ultimate competitor. He loves pitting himself against some of the best batsmen in the world. He has performed exceptionally well for the Delhi Capitals," the former Australian captain said.

The Delhi Capitals head coach also added that the side had aimed to target SRH spinner Abhishek Sharma, but couldn't execute the plan well.

"We were looking to target Abhishek Sharma and he just snuck away from us a little bit. Rashid Khan dismissed Shreyas Iyer, which meant that Abhishek was able to get away with bowling to a new batsman.

"We targeted his third and fourth over, but didn't get as many as we needed to. The game started to slip away from that moment. They executed their yorkers better than we did."