In what was another interesting week the Big 3 were not able to dominate like before and suffered defeats. We look at the trends and patterns and players and teams that stood out this week from IPL 2020. 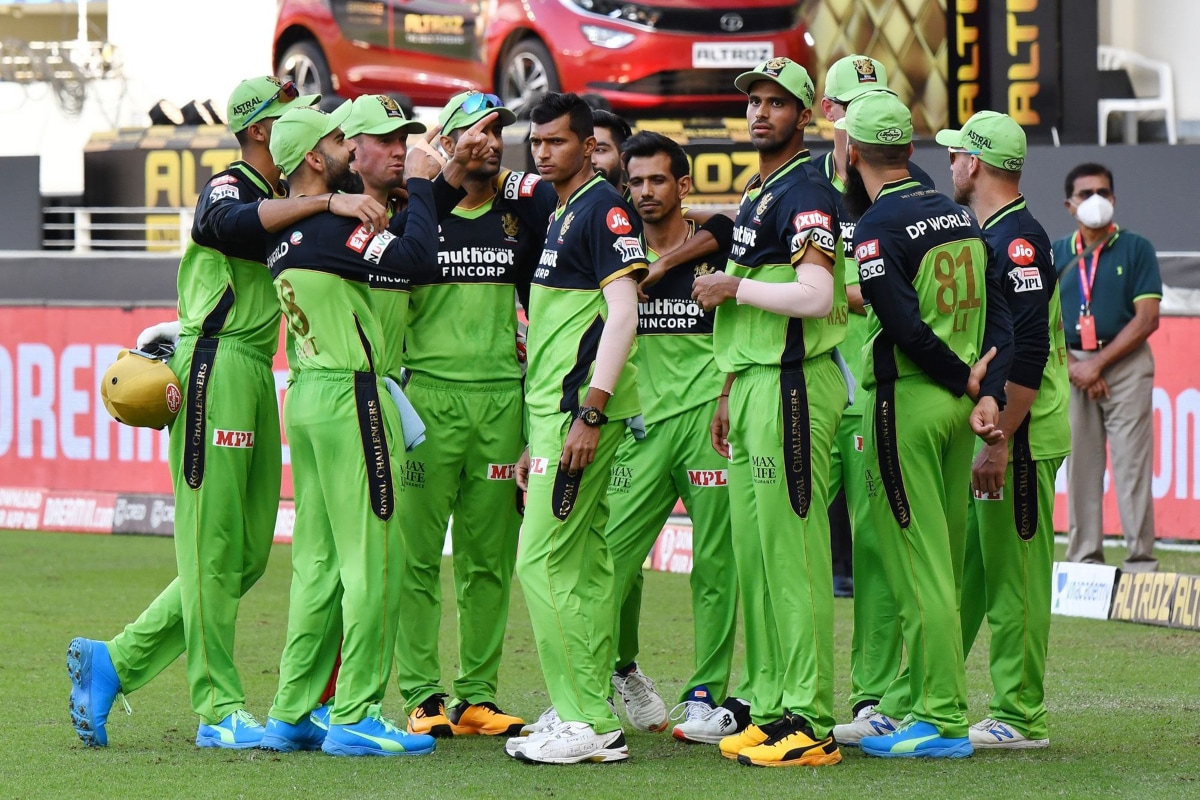 Chennai Super Kings (CSK) are out of the race for a playoff berth in the Indian Premier League (IPL) 2020 - this is the big breaking news from the tournament this week. It is the first time in IPL history that the three time former champions have not qualified for the playoffs! CSK have won just 4 of their 12 matches in the tournament thus far and have been mathematically ruled out of a chance to make it to the next stage.

In what was another interesting week the Big 3 were not able to dominate like before and suffered defeats. We look at the trends and patterns and players and teams that stood out this week from IPL 2020.

1) CSK OUT OF CONTENTION FOR PLAYOFFS

CSK have had a nightmare of a tournament in IPL 2020. With as many as 8 losses from 12 matches, they cannot make the playoffs this year, not even mathematically! They become the first team to be eliminated this year. CSK had finished in the top 4 in each of the previous IPL editions they had participated in and had always won more than 50 % of their matches in every edition. But it has all gone crashing down in IPL 2020. The three-time former champions and also the most successful IPL team in terms of win percentage are languishing at number 8 on the points table.

It was expected that the Big 3 - Mumbai Indians (MI), Delhi Capitals (DC) and Royal Challengers Bangalore (RCB) would continue their domination and win that 8th match this week which would confirm their place in the playoffs. But, instead, all of them suffered a surprise loss/losses - MI were beaten by the Royals (RR), DC by Kings XI and KKR and RCB by CSK. As a result no team has yet been able to break away and qualify for the playoffs.

The teams in the lower half staged spirited fightbacks this week. Kings XI were the team of the week with 2 wins from 2 matches - they have now won four matches in a row. RR were the other successful team with wins over CSK and MI - they won two of their three matches this week.

One of the major reasons for the team batting second to have won 7 of the 9 matches this week was the average score of the team batting first. There was a huge dip in the target set and it fell from an average of 171 in the preceding week to 145 this week, ie, a fall of 26 runs! There were as many as 5 batting-first scores of below 150 this week. The bowlers seem to have found their mojo after a tough first half in the tournament where huge first innings scores were regularly achieved - which was uncharacteristic to the usually sluggish UAE pitches. The wear and tear of the wicket is also now benefiting the spinners which has made run-scoring more difficult.

5) STOKES AND CHAKRAVARTHY - PERFORMANCES OF THE WEEK

Ben Stokes had the second-worst strike rate amongst all batsmen with a minimum of 100 runs in the tournament till the match against MI in Abu Dhabi. But when RR needed him the most he fired. And like how! Stokes hammered an unbeaten 107 off just 60 deliveries to help RR chase down a stiff 196 against the best bowling unit in the tournament - the likes of Bumrah, Boult, Pattinson and Rahul Chahar - great knock under pressure keeping RR's playoff hopes alive.

The great bowling performance of the week came from KKR's mystery spinner, Varun Chakravarthy as he bamboozled the DC batsmen with his variations returning with 5-20 in his 4 overs - the second-best bowling figures for a KKR bowler in their IPL history! The performance came in the backdrop of one of the worst batting displays by KKR ever in an IPL match - they were restricted to 84 for 8 in their previous encounter against the RCB and needed some magic to turn around their dwindling fortunes in the tournament.