IPL 2020: Who is Monu Singh? Meet CSK All-rounder Who Made Debut Two Years After Joining Side

Chennai Super Kings handed a debut to Jharkhand cricketer Monu Singh during their IPL 2020 encounter against Royal Challengers Bangalore at Dubai on Sunday. 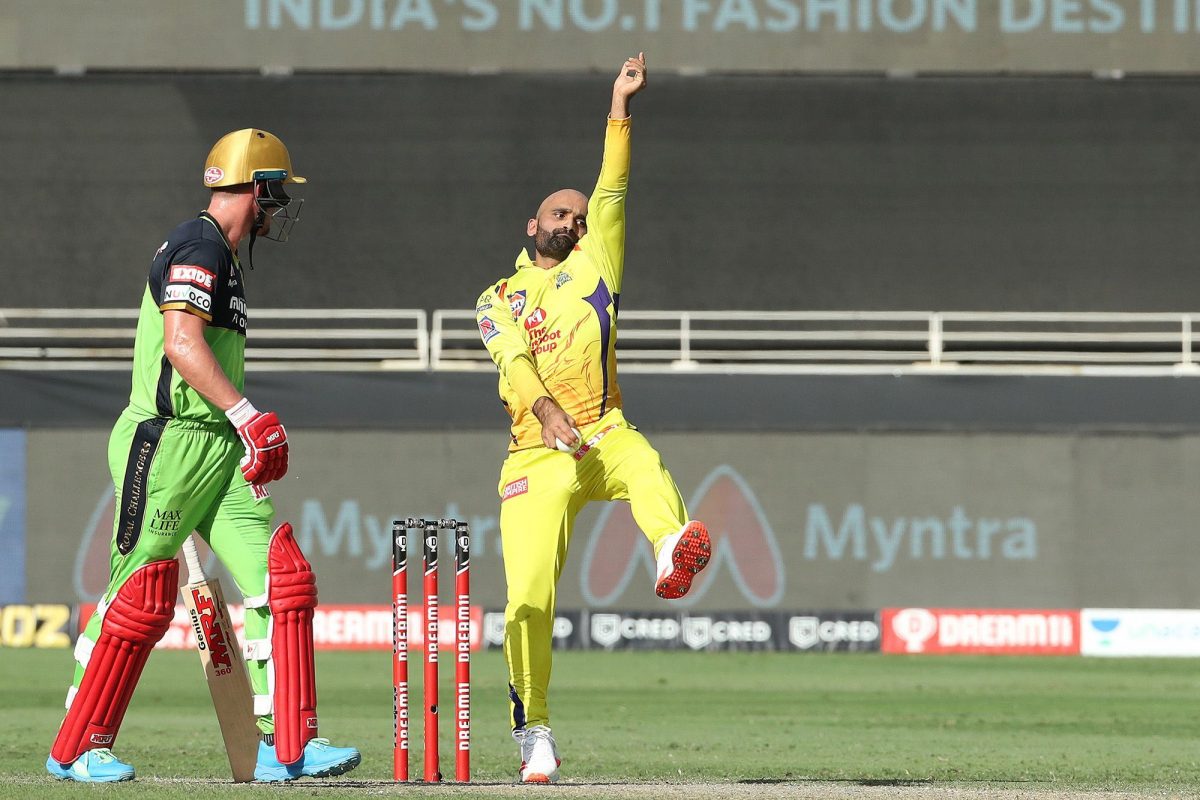 Chennai Super Kings (CSK) handed a debut to Jharkhand cricketer Monu Singh during their Indian Premier League (IPL) 2020 encounter against Royal Challengers Bangalore (RCB) at Dubai on Sunday (October 25). Monu is a bowling all-rounder and was part of India's 2014 U-19 World Cup squad. He has so far played 22 T20s for Jharkhand and has picked 25 wickets at an average of 22 and an economy rate of 6.90. In the previous Syed Mushtaq Ali Tournament, he picked up 10 wickets in nine games. Monu was handed a chance in the playing XI at the expense of Shardul Thakur, with skipper MS Dhoni saying the franchise are looking to give opportunities to their bench players in the remaining games of the tournament. (IPL 2020 FULL COVERAGE|IPL 2020 SCHEDULE|IPL 2020 POINTS TABLE)

Interestingly, Monu has been part of the CSK set-up for two years having been picked up in the 2018 IPL auction. "I’m excited to be picked up by CSK on my Indian Premier League debut, more so because Mahi bhaiya (MS Dhoni) is leading the side and he knows how to extract the best out of me... he knows my bowling," Monu had said after being roped in by CSK in 2018. "I got to learn a lot under Dhoni during that Vijay Hazare Trophy campaign," he further added.

RCB skipper Virat Kohli on Sunday won the toss and elected to bat against CSK. RCB brought in spin all-rounder Moeen Ali in the playing XI in place of Isuru Udana.

"We will bat first. It's pretty dry and rough pitch. It's interesting when the weather was hot, the pitches weren't playing well. The temperatures have dropped now but it's slowing down. Moeen Ali replaces Isuru Udana as a spinner all-rounder," Kohli said after winning the toss.

"We would have loved to bat first as well, for the same reason that it's a used wicket," said CSK captain MS Dhoni. CSK have won just three of the 11 games they have played so far and their chances of making it to the playoffs are next to impossible now.

"Mathematically, we still have a chance, but you have to think how we have done in this season. 4-5 games prior, we just took one game at a time and not worry about the points table," said Dhoni.

RCB managed 145-6 batting first against CSK, with CSK pulling things back well in the middle overs.