IPL 2020: Why Yuzvendra Chahal Has Been Successful This IPL, Explains Scott Styris

Chahal has been one of the reasons why RCB have come out with an improved performance and have been able to seal a spot in the playoffs in the IPL. 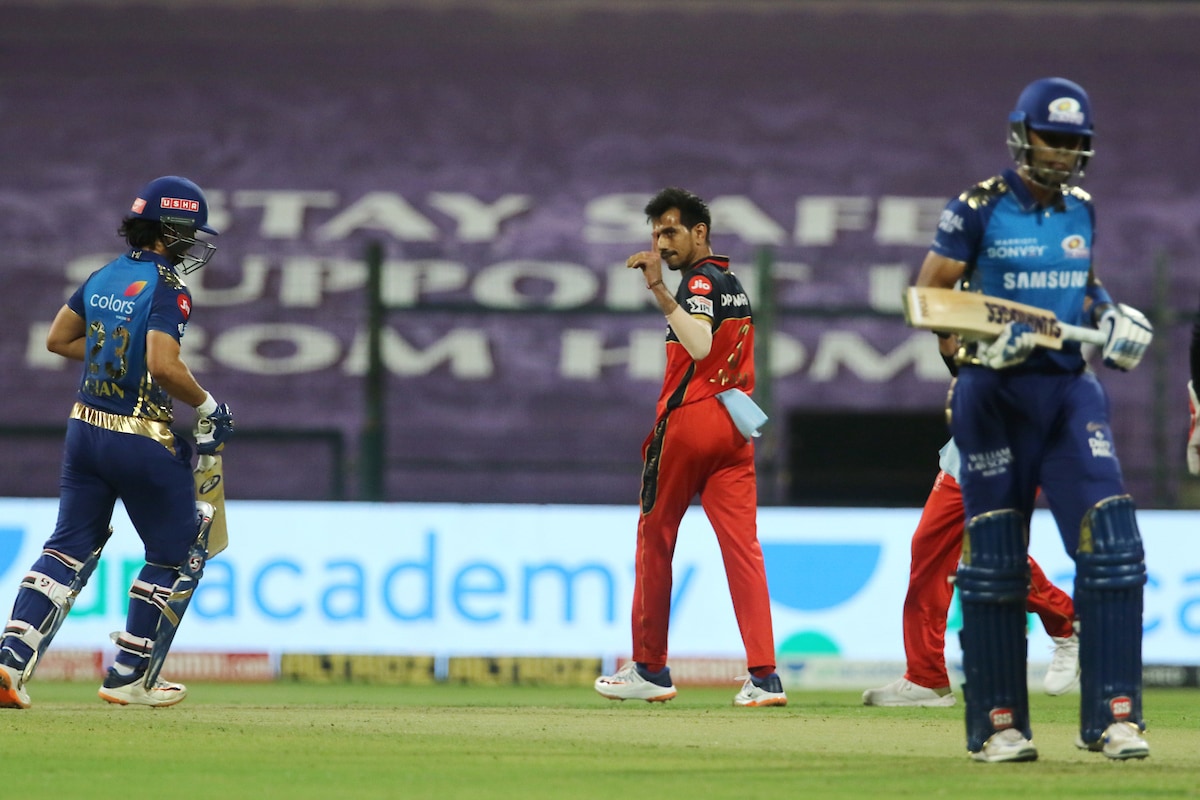 Leg spinner Yuzvendra Chahal has been one of the reasons why Royal Challengers Bangalore have come out with a much-improved performance compared to other Indian Premier League (IPL) seasons and have been able to seal a spot in the playoffs in the ongoing tournament. Chahal has picked 20 wickets in 14 matches for RCB this season and is currently in top-five in the list of leading wicket-takers this IPL.

According to former New Zealand batsman Scott Styris, Chahal has deployed a couple of changes to his bowling style and has adjusted well to the conditions on offer in the United Arab Emirates which in turn has helped him scalp wickets at crucial junctures of the game for RCB.

"Let's take a look first and foremost at where Chahal is picking up his wickets in 2020 and the lengths. There's a lot of them, 12 of them on the fuller side, only five at good length, but let's look back then, to 2019, where he was so good for RCB that completely flips over as 15 on a good length and only three with the fuller," Styris said while speaking on Star Sports show Select Dugout.

"Now, that says to me, a couple of things, that fuller length here, in the UAE is the length to bowl. So, because there are different conditions in UAE and India of course and he is balling fuller and therefore, what about the speed, because the speed also becomes crucial on where you are," he added.

ALSO READ: IPL 2020, SRH vs MI Match at Sharjah Highlights: As It Happened

According to Styris, the leg-spinner has been trying to bowl slower in the air and is tossing the ball up more, by which he is inviting the batsmen to drive and thus forcing them to make a mistake.

Pointing out an example of Chahal's wicket of Suryakumar Yadav, the cricketer-turned-commentator said: "...he is trying to toss the ball up more and get the batsman driving, which is why I have watched with interest that last shot from Suryakumar Yadav, where he went over the top of covers for six, because what was it?"

"It was slower and in the middle it was wider, but it was still fuller and you never know, with just a little bit of spin it could just flare up to point or out to deep point," he added.

RCB will be facing SunRisers Hyderabad in Eliminator on Friday in Abu Dhabi.