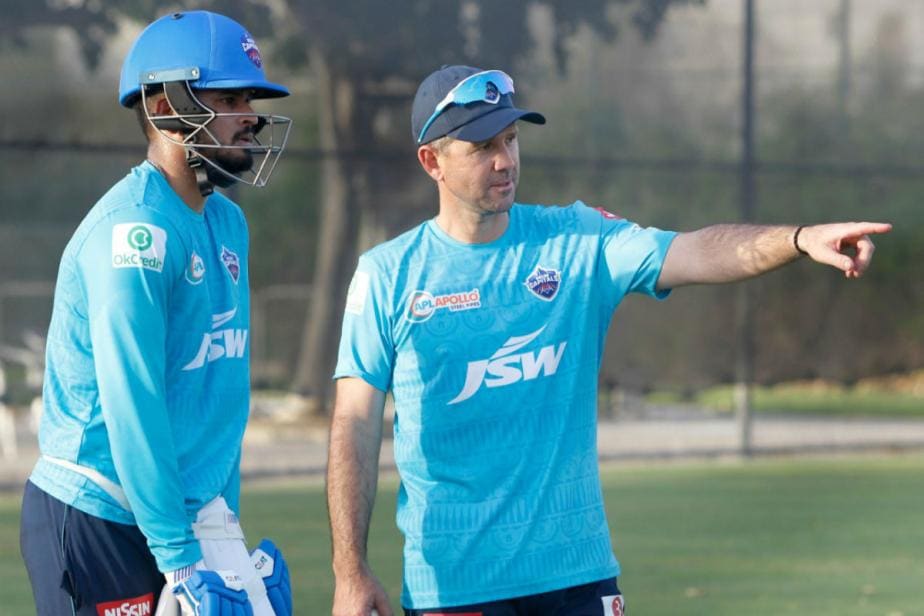 The IPL, originally scheduled to start in March, was shifted out due to rising coronavirus cases in India.

Delhi Capitals' coach Ricky Ponting on Saturday said that there would be less pressure on the players in the coronavirus-hit IPL because the matches are being played in behind closed doors. The tournament opens with 2019 finalists Chennai Super Kings and Mumbai Indians playing the first game in Abu Dhabi, one of three venues being used in UAE.

Ponting believes his team will bring their own energy to the field.

"The fact that there is no crowds on the ground, I actually think that probably puts less pressure on the players," Ponting said.

"The less noise and everything there probably creates less pressure," he said.

"Playing in front of an empty stadium will be different ... but once we start I think it is going to be about our group creating their own atmosphere and own energy on the ground and not expecting the crowds actually in the stadium to lift us up and anything like that."

However, Delhi skipper Shreyas Iyer said the team would be missing the roar of their fans in the stadiums.

"Fans obviously when they are in the stands they give us that boost and the adrenaline subsequently. So we obviously we would be missing them out there in the stadium," said Iyer.

"The cheer, the roar and the support that we used to get would be missing."

The IPL, originally scheduled to start in March, was shifted out due to rising coronavirus cases in India.

All eight IPL teams have been under strict bio-security bubbles and rules laid down by the Board of Control for Cricket in India (BCCI).

The ICC had ordered a temporary ban on using saliva for shining the ball in their efforts to restart the game amid the pandemic in June.

Also Read: IPL 2020: Here Are Five First-Timers Who Might Leave a Lasting Impression

Ponting said players were looking for clarity on the issue.

"For instance, is sweat allowed? We will be briefed today and once the play starts we would be aware what we can or can't do," he said.

"So I don't think it's a big deal, but as I said it does become habit and one thing the players have to be conscious of."