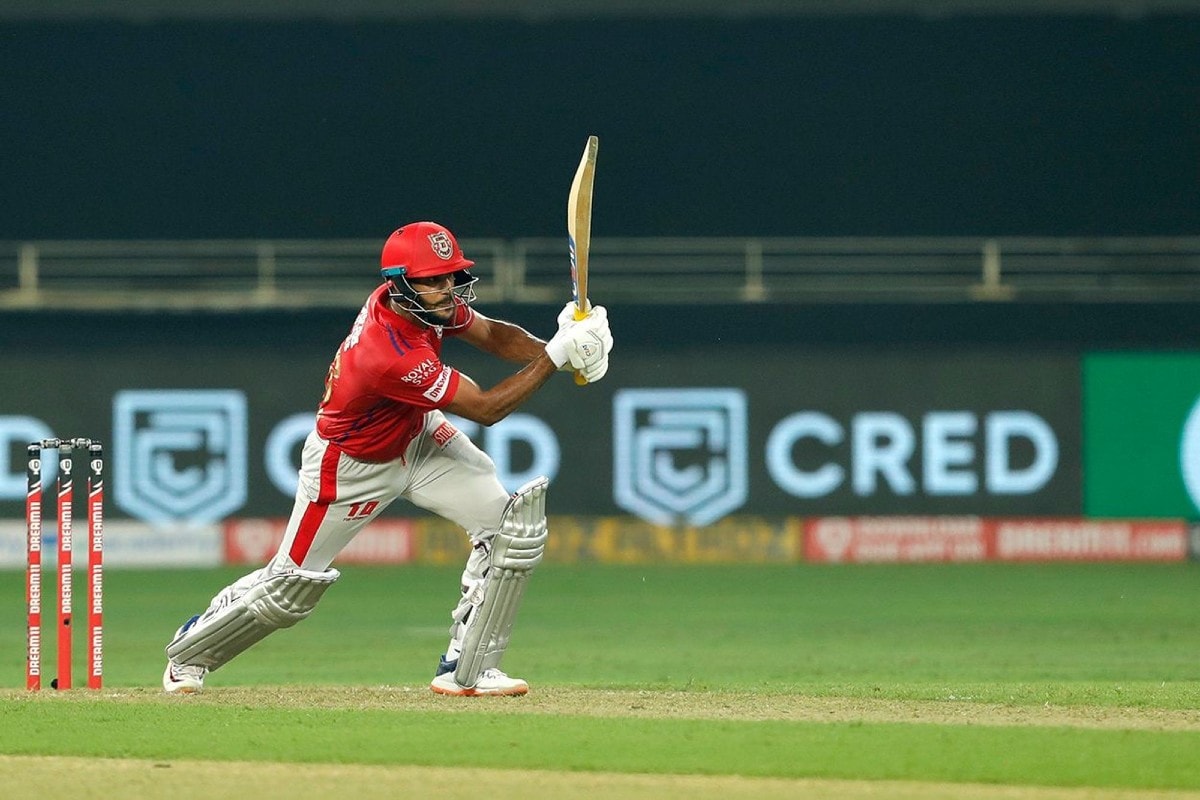 Before the match went into Super Over, the TV footage showed that square leg umpire Menon had erred in calling Chris Jordan for a 'short run' in the third ball of the 19th over, bowled by Kagiso Rabada.

The TV replays showed that Jordan's bat was inside the crease when he completed the first run, starting from the non-striker's end.

However to KXIP's horror, Menon gestured that Jordan has not completed the run and only one run was added to Mayank Agarwal and the Punjab team's total.

The decision was not reversed despite technological evidence that it was a wrong call.

In the final over, Punjab needed 13 runs to win and Agarwal managed 12 runs in the first three balls.

If that one 'short run' was credited to their total, Punjab would have won with three balls to spare but they lost two wickets in the final two balls after a dot fourth ball and it spilled to a Super Over, which they lost.

"We have appealed to the match referee. While a human error can happen and we understand that, there is no room for human errors like these in a world class tournament like the IPL. This one run could cost us a play off berth," KXIP CEO Satish Menon told PTI.

However the appeal is unlikely to yield any result since rule 2.12 (Umpire's decision) in the IPL rule book on playing conditions says that "an umpire may alter any decision provided that such alteration is made promptly. This apart, an umpire's decision, once made, is final."

Former Australia all-rounder says Tom Moody said if technology has to help the game, rules should be changed.

"Unfortunately things like that are not thought through until it happens. Without a doubt the third umpire should have made a ruling but what rule say is that they need to declare that it is part of the rules prior to the start of the tournament," Moody told ESPNCricinfo.

"It clearly isn't part of the rules. Yes, no balls goes upstairs and third umpire is in charge of that, the run-outs and stumpings but they haven't declared that any other incident like that the third umpire can overrule an on-field umpire so until that happens we are not going to have full engagement of the technology that is available."

Former India batsman Sanjay Manjrekar is also of the view that third umpire should have intervened.

"I was trying to make the exact point of decorum vs commonsense because had the third umpire intervened and let Menon know that it wasn't short and had Menon changed his decision I don't think anybody would have any problem with that because it was clear that right decision was made," Manjrekar said.

Aakash Chopra, the cricketer-turned-commentator, also criticised the umpiring and that technology wasn't used to enforce a fair result.

"One short that wasn't. Technology must take over in these cases but that's possible if only the third umpire spotted it in time. What if #KXIP don't make it to the final four by 2 points?? Tight," Chopra wondered.

KXIP co-owner and Bollywood actress Preity Zinta said that rules need to be changed for the sake of fair result.

"I've always believed in being graceful in a win or loss and in the spirit of the game but it's also important to ask for policy changes that improve the game in the future for everyone. The past has happened and it's imp (important) to move on. So Looking ahead & being positive as always," she tweeted.

Former India batsman Virender Sehwag lashed out at Menon for his call.

"Short Run nahin tha. And that was the difference," Sehwag wrote.

"Terrible 'one short' decision in tonight's @IPL game. However if you need 1 run off the last 2 balls and don't win. You only have yourself to blame," he tweeted.