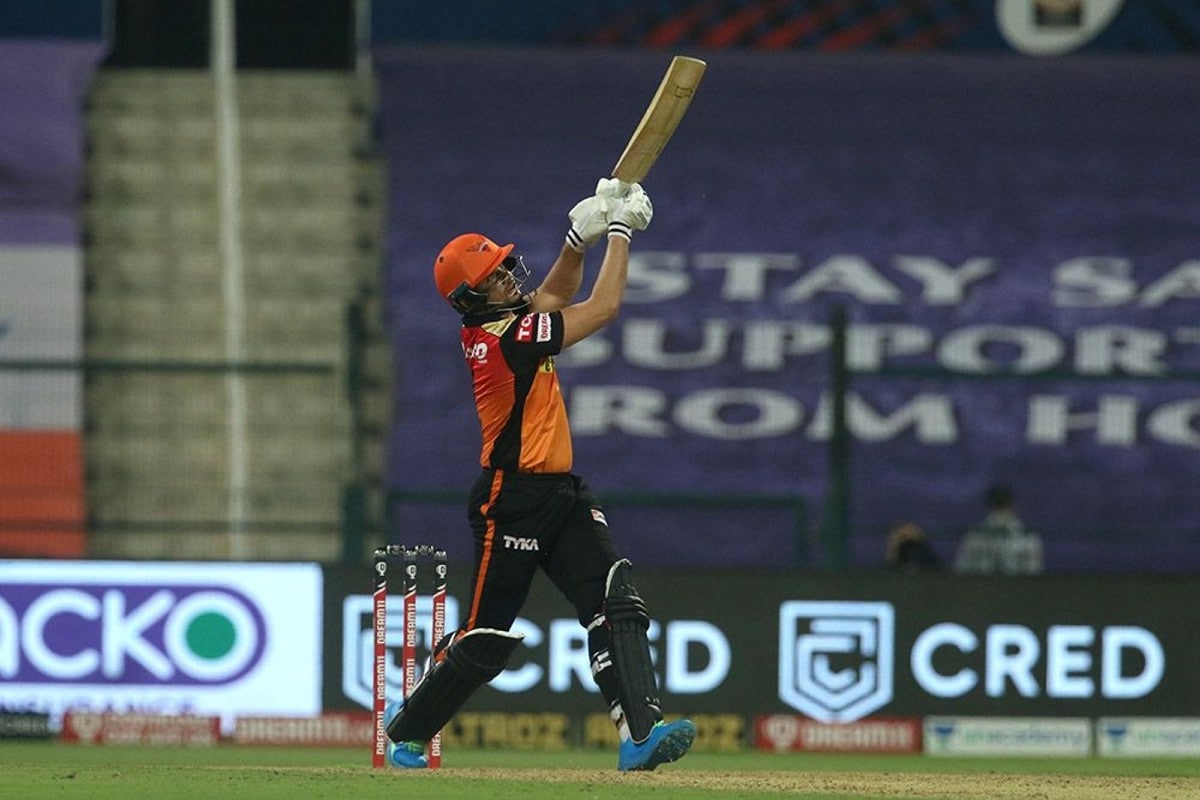 Despite Sunrisers Hyderabad’s dreams of reaching another IPL final getting dashed by Delhi Capital on Sunday, former India cricketers cricketers Yuvraj Singh and Irfan Pathan were full of praise for one SRH player. The man who impressed both Yuvraj and Irfan was batsman Abdul Samad.

Yuvraj and Irfan took to Twitter to praise 19-year-old Samad who is from Jammu and Kashmir. Yuvraj Singh tweeted, “Samad showed a lot of promise I feel can be a special player in the future”.

Replying to his tweet, Irfan Pathan, who has been a mentor to Samad, wrote, "Yes he should have won the game for @SunRisers but really proud of #abdulsamad for showing character and power game. #1stseasonofipl".

Yes he should have won the game for @SunRisers but really proud of #abdulsamad for showing character and power game. #1stseasonofipl

Former Australia all-rounder Tom Moody who was the coach of the Sunrisers till last year readily agreed. Commenting on the post, he said, “100% agree Yuvi.”

On Sunday, Samad smashed 33 off 16 balls to keep Sunrisers Hyderabad's hopes alive in the game. However, he got caught at long-off by Keemo Paul on a ball by Kagiso Rabada.

Some great young Indian talent was on display in the latest edition of the IPL and Samad was clearly one of them. Samad is only the third player from Jammu and Kashmir to play in the IPL. He featured in SRH’s group stage match against DC on September 30.

On the eve of his debut, Irfan had posted on social media to wish him good luck.

Another feather added to Jammu & Kashmir’s cricketing fraternity as Abdul Samad is all set to make his ipl debut.I wish him the luck for his long career ahead! I am certain,this will create positive waves in J&K’s younger generations; who will look upto this upcoming Hero! #ipl pic.twitter.com/Abd4wykRFO

Samad showed his prowess on Sunday and a pull shot against a bouncer by speedster Anrich Nortje impressed many. Spinner Harbhajan Singh tweeted his reaction post the match. “Abdul Samad gonna be a special and big player in future…played some brilliant shots today specially that pull shot against Nortje @SunRisers vs @DelhiCapitals @IPL2020 @IPL,” he wrote.

The Delhi Capitals will take on Mumbai Indians in the IPL 2020 finals that will be played on November 10.