Yuzvendra Chahal asked Yuvraj should RCB return to India as they were not picked as favourites for playoffs by Yuvraj Singh. 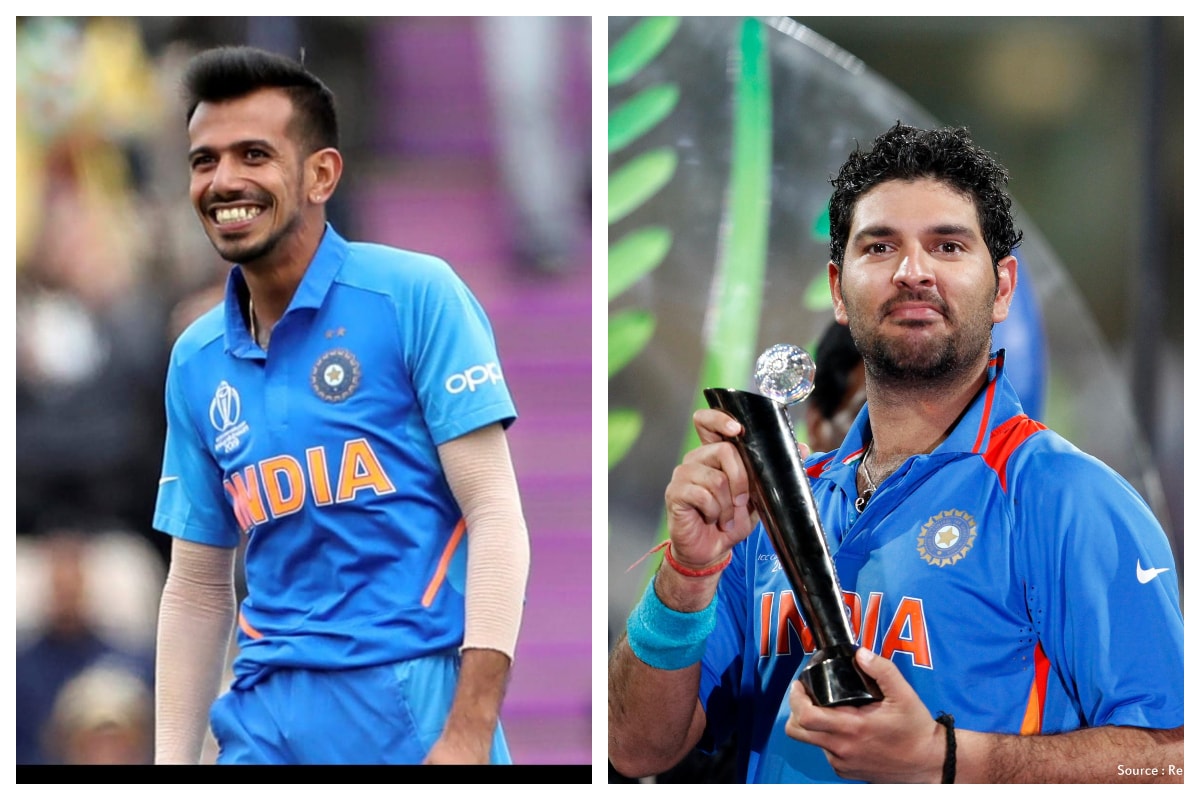 Former India cricketer Yuvraj Singh has stated that Kings XI Punjab will make it to the playoffs after last night’s super over win over Mumbai Indians.Yuvraj felt that the Punjab franchise will make it all way to the playoffs despite a topsy-turvy ride so far this season.

Looks like tonight’s game changer is going to be @nicholas_47 ! Beautiful flow of the bat ! So amazing to watch ! Reminds me of someone I live within ! Game on ! My prediction I feel @kxip will go all way to playoffs and play the finals along with @mipaltan or @DelhiCapitals

However, RCB spinner Yuzvendra Chahal jokingly replied and asked the 38-year-old shoud he and his RCB teammates return to India as they are not picked by Yuvi. The 38-year old then was quick to post a funny reply to Chahal.

Meanwhile Mumbai Indians were edged in a double super over thriller against Kings XI Punjab. In a most dramatic contest, comprising two Super Over deciders, Kings XI Punjab (KXIP) held their nerve to eke out a heart-stopping win over reigning champions Mumbai Indians (MI) to most deservingly win two points and stay in the race for the IPL playoffs.

After the scores were levelled at the end of the regulation two innings of 20 overs each, the contest slipped into a Super Over. However, this decider, too, ended in a tie, and it took another Super Over decider the winner. The second time around, 'Universe Boss' Chris Gayle effectively sealed the win with the first-ball six.

The hero of the thriller at Dubai International Cricket Stadium was KXIP captain-cum-wicket-keeper-cum-batsman KL Rahul, who was adjudged the Man of the Match, not just for his 51-ball 77, but perhaps also for his cool captaincy.

It was the day's second match that was decided through a Super Over decider, as earlier in the day, Kolkata Knight Riders had pipped SunRisers Hyderabad in Abu Dhabi.

MI won the toss and posted 176 for six wickets in 20 overs, with the lone half-century coming from Quinton de Kock (53 off 43 balls), and KXIP ended with the same score, thanks to top scorer Rahul, who slammed seven boundaries and three sixes.

However, MI scored five and lost one wicket, as the contest extended to the second Super Over.