Yuvraj Singh criticised the on-field umpires officiating in the SRH-RCB IPL match for not calling a delivery going way above of Williamson's waist a no-ball. 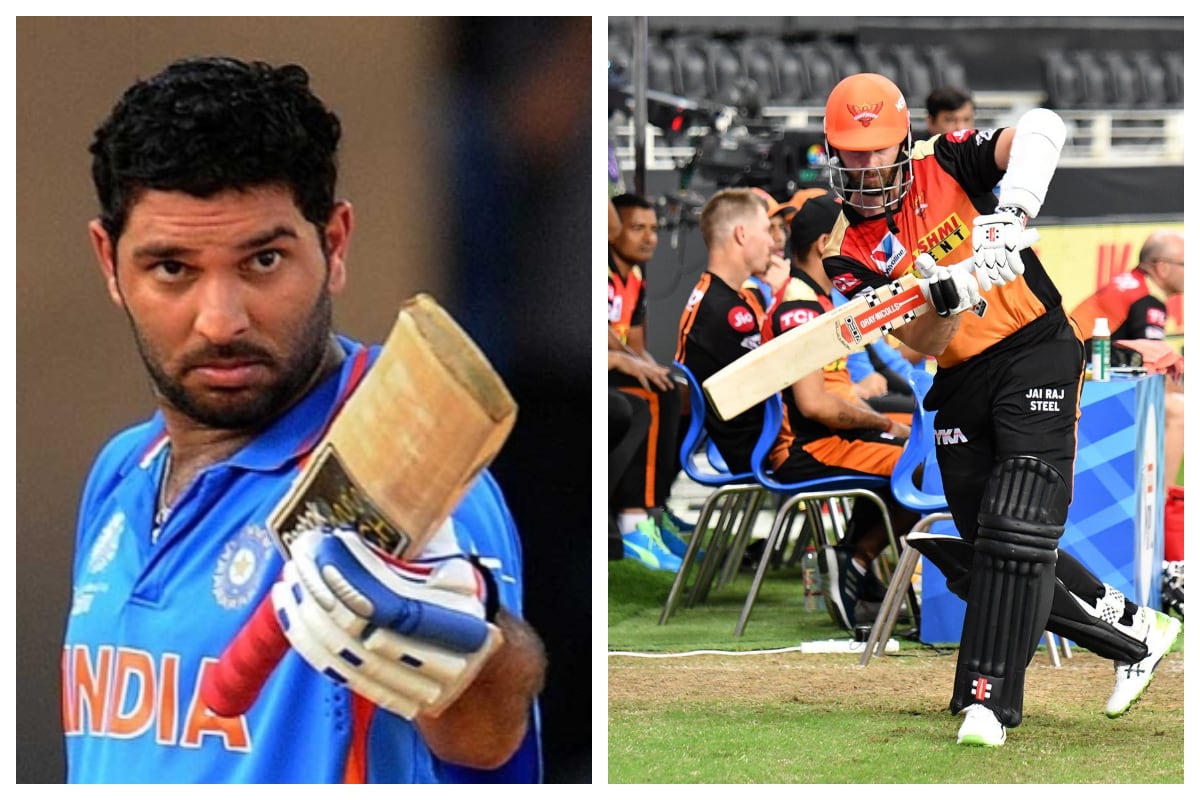 Former India all-rounder Yuvraj Singh criticised the on-field umpires officiating in the SunRisers Hyderabad-Royal Challengers Bangalore IPL match for not calling a delivery going way above of Kane Williamson's waist a no-ball. The incident took place during the 10th over of SRH's chase of 121 when Williamson was facing pacer Isuru Udana on Saturday evening. Udana tried to bowl a slower one but he ended up bowling a full toss which sailed towards Williamson's chest instead.

The New Zealand skipper was able to bring his bat in time and guided the ball towards fine leg and run for a single. However, to his surprise, none of the two on-field umpires -- Krishnamachari Srinivasan and KN Ananthapadmanabhan -- called it a no-ball.

The video of the incident soon went viral on social media, with fans and cricketers expressing shock at the umpiring howler. "I honestly can't believe that was not given a no ball! Like seriously!!!" tweeted Yuvraj.

Harbhajan Singh was rather satirical with his tweet. "No, this isn't a no ball," tweeted Harbhajan along with laughing emojis.

The mistake, however, didn't prove to be costly for SRH as they went on to win the game with more than five overs to spare and earn valuable two points to keep their chances alive of making it to the playoffs in the tournament.