RCB skipper Virat Kohli lauded his teammates for keeping their composure as they defeated SRH by 10 runs in their opening encounter of the IPL on Monday. 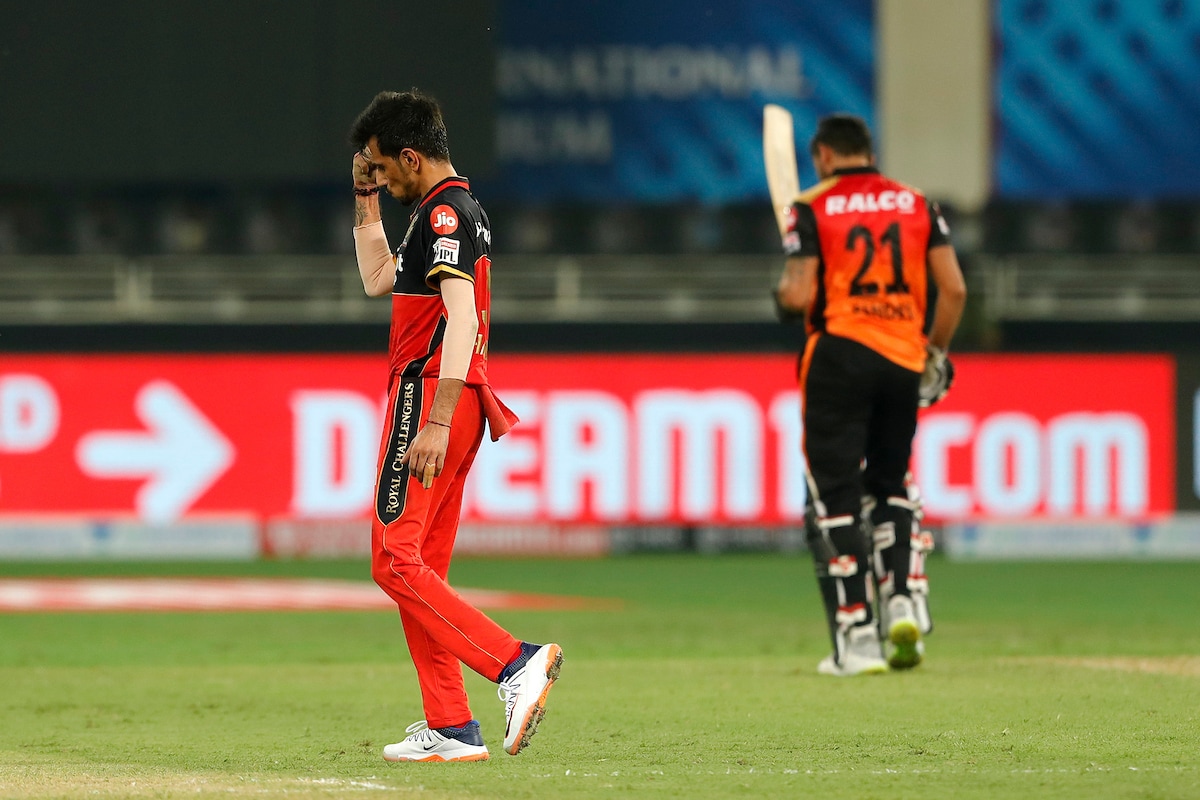 Royal Challengers Bangalore (RCB) skipper Virat Kohli lauded his teammates for keeping their composure as they defeated Sunrisers Hyderabad (SRH) by 10 runs in their opening encounter of the Indian Premier League (IPL) here on Monday.

"Last year we were on the other side of the results. We kept our composure tonight," Kohli said at the post-match presentation ceremony.

RCB first posted 163/5 in their allotted 20 overs and then defended the total by inflicting a monstrous batting collapse for SRH at the Dubai International Cricket Stadium, bowling them out for 153 in the final over of the match.

For RCB, Yuzvendra Chahal starred with the ball as he returned with brilliant figures of 3/18.

"Yuzi (Chahal) came in and changed the game for us. Tonight he showed that if you have skill, you can get purchase on any wicket. He came in and bowled attacking lines," said Kohli of Chahal.

The RCB skipper further said that it was heartening to see that the team didn't let negativity slip into the bowling group, which according to him, was a "great sign".

RCB will next play Kings XI Punjab at the same venue on Thursday.