Ahead of the IPL 2021 auction, here are five players Chennai Super Kings should look to purchase to best strengthen their squad. 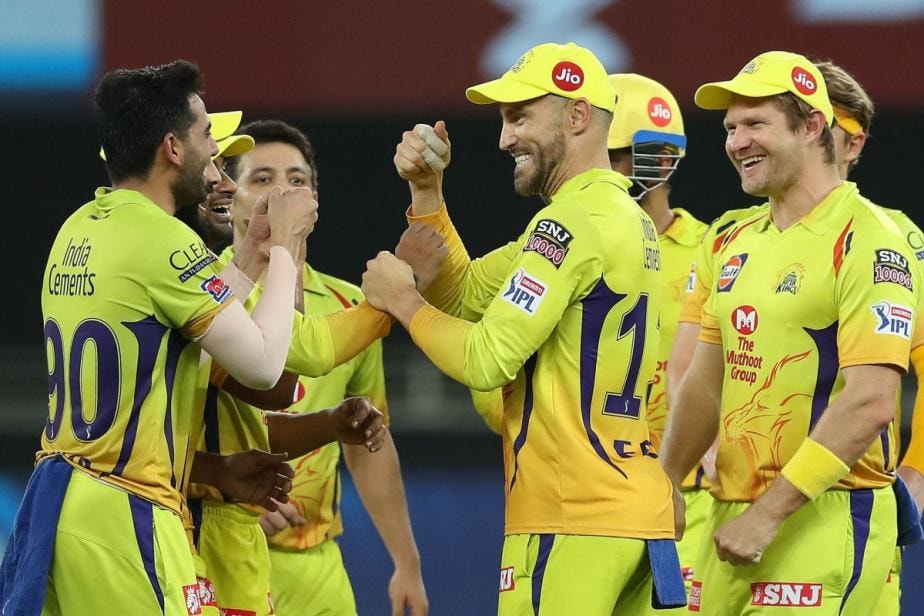 It is fair to say that Chennai Super Kings (CSK) did not have a good time of things in the 2020 edition of the Indian Premier League (IPL). The three-time champions were outperformed for the most part and ended the season without making it to the knockout rounds - the first time they ever missed out on a spot in the top 4. Fans and experts alike had foreseen a need to rebuild and it seems like team management is also veering in that direction. Not only were younger players given chances in the latter stages of the tournament, they also released a number of players who had not been up to the mark.

Ahead of the IPL 2021 auction, here are five players Chennai Super Kings should look to purchase to best strengthen their squad.

The 22-year old Tamil Nadu left-arm orthodox spinner was in fine form during his state side's run to the Syed Mushtaq Ali Trophy 2021, taking two four-wicket hauls including one in the final. The Chepauk Stadium favours slower bowlers, which is why CSK have always had a useful array of slower bowlers. However, they did release Piyush Chawla this year and their side could use another spinning option and could plug that gap in the squad with a local lad come good.

The middle order was arguably one of the weakest links in the CSK armour last year, with the lack of a tried and tested batsman around whom the innings could revolve proving to be an issue for the side. Steve Smith is exactly that type of player and has previously excelled under MS Dhoni's leadership when the pair were at Rising Pune Supergiant. A reunion with Dhoni could be just what Smith's IPL career needs as the former Rajasthan Royals skipper looked ordinary in 2020.

The Indian all-rounder was something of a surprise release from the Royal Challengers Bangalore. He has the ability to bowl a few overs of medium pace and is an underrated hitter of the cricket ball, especially in the lower order. CSK already have Dhoni as a lower order finisher but the presence of Dube could very well take a bit of pressure off the veteran and might also be the boost that Dube needs to remind the cricketing world of his talent.

One of the best proponents of T20 cricket anywhere in the world, the English international is a force to be reckoned with as a top-order batsman. With Shane Watson announcing his retirement from cricket last year, CSK could use an explosive opener to be paired alongside Ruturaj Gaikwad and Malan fits the bill. He won't come cheap but is someone who can be a match-winner in his own right.

Gowtham is a useful off-spinner and can also score a few quickfire runs with the bat, meaning he could well play the role which the also-released Kedar Jadhav used to play for the Yellow Army. CSK desperately lacked an Indian batsman in the middle-order who could up the ante when needed and Gowtham would fulfill that requirement quite nicely.