South African stars all set to miss the opening matches of their respective franchises in the Indian Premier League (IPL) 2021. 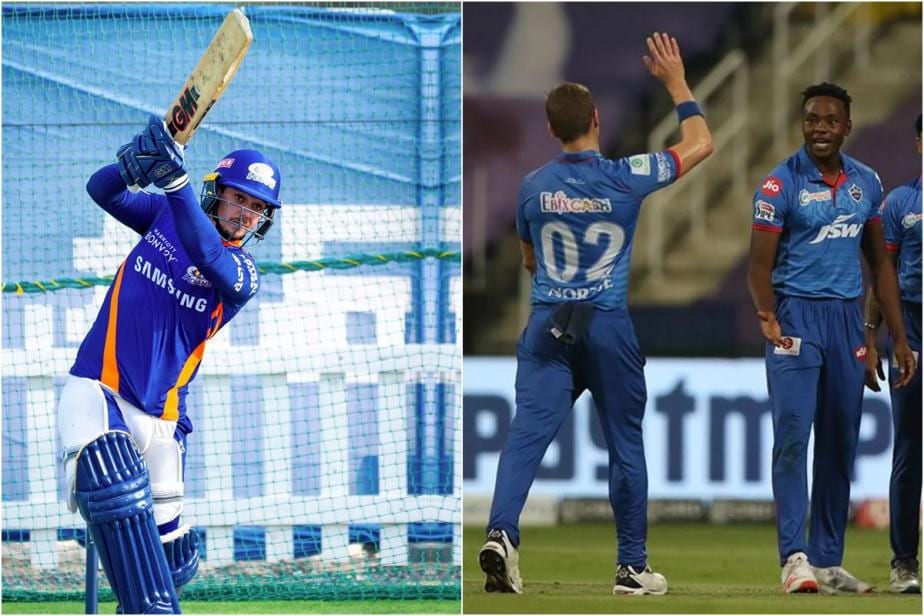 South African cricketers are likely to miss the opening matches of their respective franchises in the Indian Premier League (IPL) 2021 as they will be involved in the ODI series against Pakistan which gets underway from April 2.

Four IPL franchises will be directly impacted because of this. Delhi Capitals will miss out on the services of Kagiso Rabada and Anrich Nortje while Mumbai Indians will be without Quinton de Kock. Chennai will miss Lungi Ngidi and David Miller will be missed by Punjab Kings.

The players will be involved in the ODI series between South Africa and Pakistan which gets underway from April 2. According to InsideSport, these players might miss one or two matches depending on the quarantine requirements once they arrive in India. If they are shifted directly from one bio-bubble to another they might not have to undergo hard quarantine for seven days.

CSK CEO Kasi Vishwanathan has confirmed that South Africa pacer Lungi Ndidi will be available only after April 5 and will miss his side’s opening game against Delhi Capitals on April 10.

“Ngidi will join the team only after April 5. Ngidi will have to follow the same guidelines as others and will be put in quarantine once he arrives. Therefore he will not be available for selection for the opening game,” Kasi Vishwanathan was quoted as saying by InsideSport.

Meanwhile, Rabada and Nortje who wreaked havoc last season with their express pace are likely to miss DC’s first game against CSK. This comes as a major blow for Delhi, who are already missing the services of their captain Shreyas Iyer due to a shoulder injury.