The MS Dhoni-led CSK side will look to bounce back from the lows of IPL 2020. They will be playing their first five games in Mumbai. 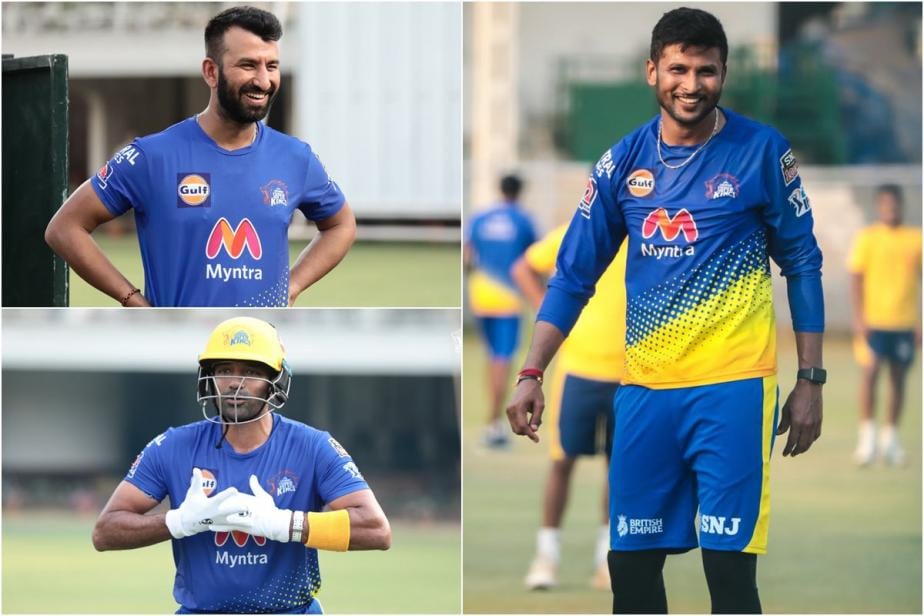 After Team India won the recently concluded ODI series against England and finished their international commitments, the focus now turns to the Indian Premier League (IPL), which is scheduled to start on April 9, 2021. While few players, who did not feature in the limited-overs leg of the India vs England series, joined their respective IPL franchises well in advance, other players had undergone quarantine and are joining practice drills to be in tune before the 52-day long T20 extravaganza starts.

In a video uploaded by CSK on social media, the trio could be seen hitting their straps. India’s Test specialist Pujara took to the nets to have a batting practice session and in the video, he said, “Really happy, it’s good to be out on the field.It’s good to be wearing yellow, really looking forward to my stint with CSK.”

Robin Uthappa, who was traded from the Rajasthan Royals, said that he has been practicing in the yellow jersey for over a month, adding, “Enjoying it, looking forward to it and hopefully, I can begin really well.”

While K Gowtham, whose inclusion took everyone by surprise when he was roped in by CSK for a whopping Rs 9.25 crore in the IPL auctions in February this year, said, “Superb, it feels like a free bird now. I would say dream come true.”

Meanwhile, the MS Dhoni-led CSK side will look to bounce back from the lows of IPL 2020. They will be playing their first five games in Mumbai.