2020 was a weird year for many reasons. As far as Indian Premier League is concerned, it's the year that fell even the mighty Chennai Super Kings. 2020 was a weird year for many reasons. As far as Indian Premier League is concerned, it’s the year that fell even the mighty Chennai Super Kings. Three time champions. Seven time finalists. Two time winners of Champions League. The only team to have made the final four in every IPL season they were a part of… until 2020. By the end of the IPL season, CSK were left with more questions than answers.

CSK were an ageing side, built in 2018 on a short term basis. The owners would have looked at building a squad for the three-year circle, and left the revamp for later times. To be fair, the approach worked wonders in the first two years. They won in 2018, and missed out in 2019 by the narrowest of margins: 1 run! But come the third year, the tired bodies couldn’t take it any longer. The tournament moved out of their ‘den’, and CSK didn’t have the depth to adjust to different conditions. Well, they might have, but they stuck to the old guard for long periods and paid the price. To make life difficult, some key players like Suresh Raina and Harbhajan Singh pulled out before the tournament started.

Now, to make life even more difficult, there was no mega auction ahead of IPL 2021. Which means CSK have to wait one more year for the revamp, and make do with what they have and what they got at the auction. And once again, there are no home matches at the MA Chidambaram stadium. With all this as the backdrop, it would take a brave person to think CSK will be the favourites for the tournament, as they are before every season year in year out. 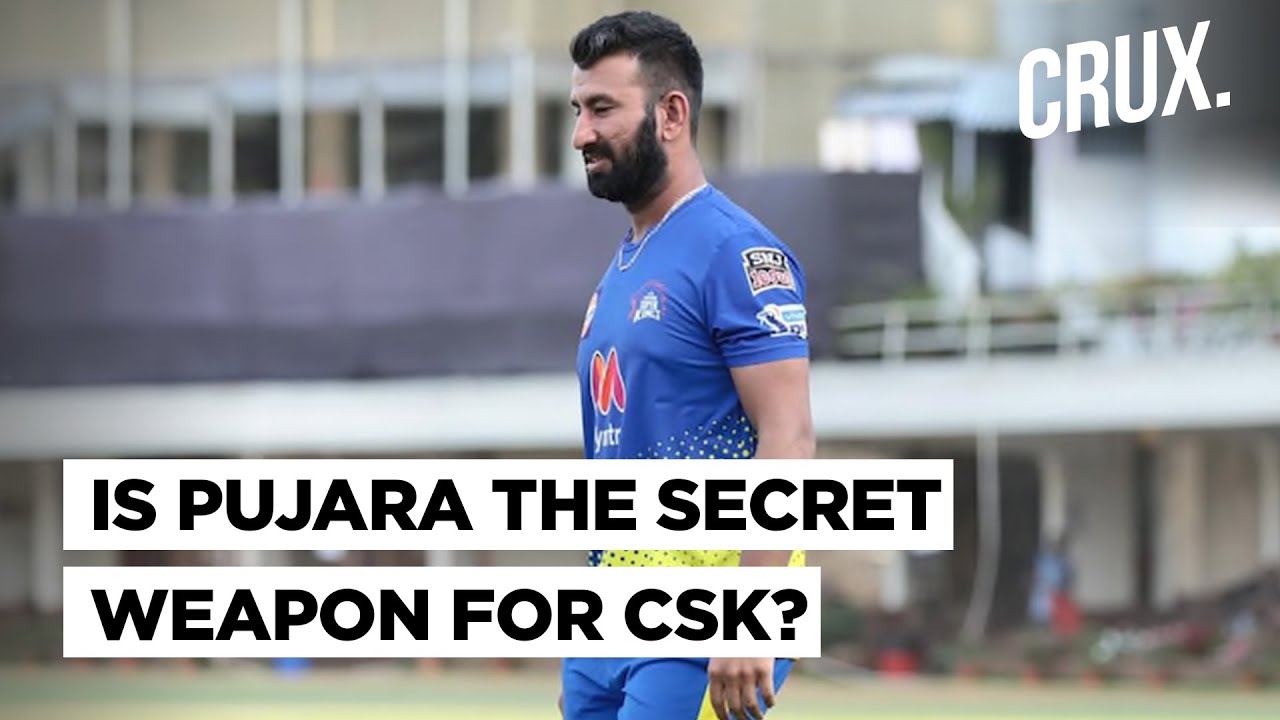 Will this be MS Dhoni’s last IPL season? The CSK captain was asked the question at the end of the last season and he replied “definitely not”. Let’s see what the reply is at the end of IPL 2021.

The return of Suresh Raina: The left hander skipped IPL 2020 for ‘personal reasons’, leading to plenty of drama off the field. Owner N Srinivasan was not pleased and went public with his displeasure. There were plenty of speculations that CSK might part ways with Raina, but that has not happened. Can Raina repay the faith?

Here’s a look at who all they have picked up this year.

CSK went big for Glenn Maxwell but couldn’t get him. Instead, they got another off-spinning overseas all-rounder in Moeen Ali and an Indian version in K Gowtham. They have stuck to their core, retaining Raina to ensure they have a left handed batsman at the top order – something they missed last year.

CSK then traded in Robin Uthappa from Rajasthan Royals. Uthappa has been in terrific striking form in Indian domestic cricket and will be a useful addition considering CSK are playing in batting friendly venues in Mumbai, Bangalore and Kolkata. But how will they fit him? That remains to be seen.

They got Cheteshwar Pujara too, but was it just a token of appreciation for his Test match heroics?

Now, this is the toughest part. On paper, CSK have so many options that they can have at three different versions of starting XIs. The dilemma starts at the top. Who opens, from Ruturaj Gaikwad, Robin Uthappa and Faf du Plessis? Throw in Moeen Ali as a wild card option – and CSK have some decisions to make.

And then, where do they fit in K Gowtham, who they paid plenty for? And who are their foreign options. Faf du Plessis, Sam Curran, Dwayne Bravo and Moeen Ali? But that would mean they have to leave out Imran Tahir, which would only weaken their spin attack. That was one of the reasons CSK struggled last year – lack of wickets from their traditional strength of spin. Decisions, decisions and decisions for Dhoni and co.

Here’s our best guess at a predicted XI for the first match.