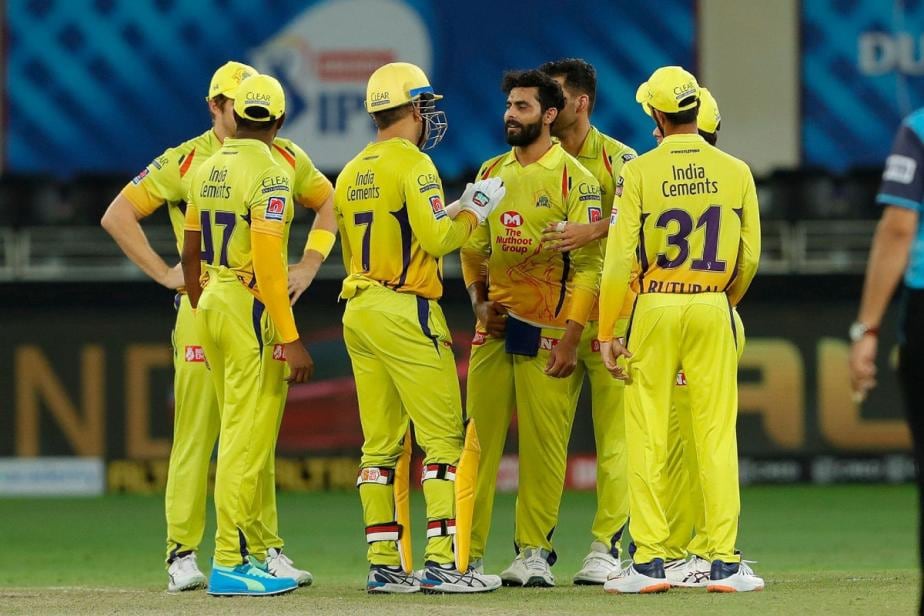 In yet another scare for the Indian Premier League and Chennai Super Kings ahead of the 2021 season, a member of the franchise’s content team has tested positive for COVID-19. Times of India reported that the concerned person was not in contact with the players or support staff, which means the team’s training sessions ahead of the season are not impacted.

It must be noted that CSK had COVID-19 positive cases ahead of IPL 2020 too, with Deepak Chahar and Ruturaj Gaikwad testing positive.

“He has had no symptoms and has been completely asymptomatic since. Again as per IPL protocol, he isolated himself and was tested again today. We are glad to report that he has tested negative. We expect him to start training with the team shortly and be fully fit well before the start of the season.”