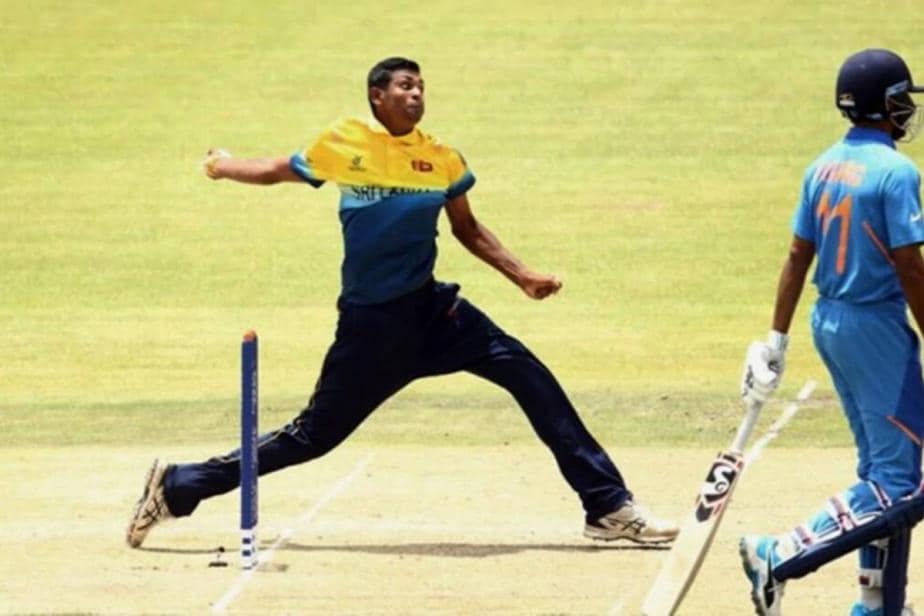 Chennai Super Kings (CSK) commenced their preparations for the new Indian Premier League (IPL) season with the likes of MS Dhoni, Ambati Rayudu, Ruturaj Gaikwad and others already arriving in Chennai to prepare themselves for the upcoming season, which is starting on April 9.

CSK, who will play their first game of IPL 2021 on April 10 against the Delhi Capitals at the Wankhede Stadium, finished seventh in the points tally last year inthe United Arab Emirates and will be looking to better that and return to winning ways this year. At IPL 2020, they failed to qualify for the play-offs for the first time in their history and this year, they are not messing around.

Along with the senior pros, CSK have also called in two young Sri Lankan bowlers in Maheesh Theekshana and Matheesha Pathirana to add to their reserve squad. The two uncapped players have joined CSK’s training camp and Pathirana will be the focus for a lot of people.

Dubbed as the new Lasith Malinga, because of his action and raw pace, a lot of people are excited to see him. The 20-year-old has a sling action like Malinga and can clock outrageous speeds, which was up for display in the last U19 World Cup, where he bowled a 175kph (108mph) delivery to India’s Yashasvi Jaiswal. It was claimed to be the fastest delivery ever bowled in any form of international cricket until it was passed as an error in judgement, thus, keeping Shoaib Akhtar’s record of 161.3 kmph against England in the 2003 World Cup intact.