IPL 2021: CSK Say No Request for Removal of Logo Made by Moeen Ali

Earlier, unqualified reports suggested that Moeen Ali had refused to don CSK jersey which also had a logo of a liquor company. 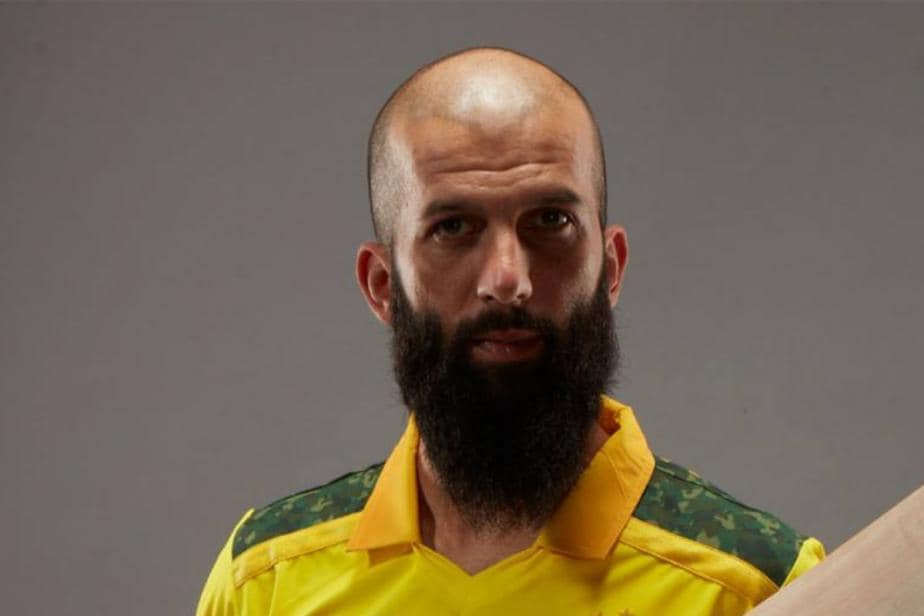 England all-rounder Moeen Ali came into the spotlight on Sunday after certain websites/sections of media reported that he has requested his franchise Chennai Super Kings’ management to remove an alcohol brand’s logo from his jersey.

Among other brands, the Chennai Super Kings carries the logo of SNJ 10000, a beer brand of Chennai-based SNJ Distilleries. The unqualified reports said that Moeen had requested CSK to remove the logo from his jersey to which the franchise agreed.

However, Chennai Super Kings confirmed to IANS that there has been no such request from Moeen.

Speaking to IANS on Sunday, Kasi Vishwanathan, the Chief Executive Officer of Chennai Super Kings, said, “There has been no request made by Moeen to CSK to remove any logo.”

Moeen had on Thursday lavished praise on CSK skipper MS Dhoni for his ability to stay calm under pressure and help players become better cricketers.

“I think what differentiates CSK from other teams is actually how they structure everything — from the squad they have to the way they do things. They look a very calm franchise that doesn’t panic,” Ali was quoted as saying by the franchise’s website.

“I’ve spoken to players who have played under MS and they tell me how he improves their game. I believe a great captain does that.

Moeen was last year with Royal Challengers Bangalore but was released ahead of this season’s IPL. He was picked by Chennai Super Kings for Rs 7 crore at this year’s mini-auction.

The Birmingham-born has played 19 matches and scored 309 runs at an average of 20.6 and picked 10 wickets. He could play just three matches in last season’s IPL.

Back in the 2010 edition, former India off-spin bowler Yusuf Pathan had played for Rajasthan Royals against Delhi Daredevils with the logo of Kingfisher taped over.