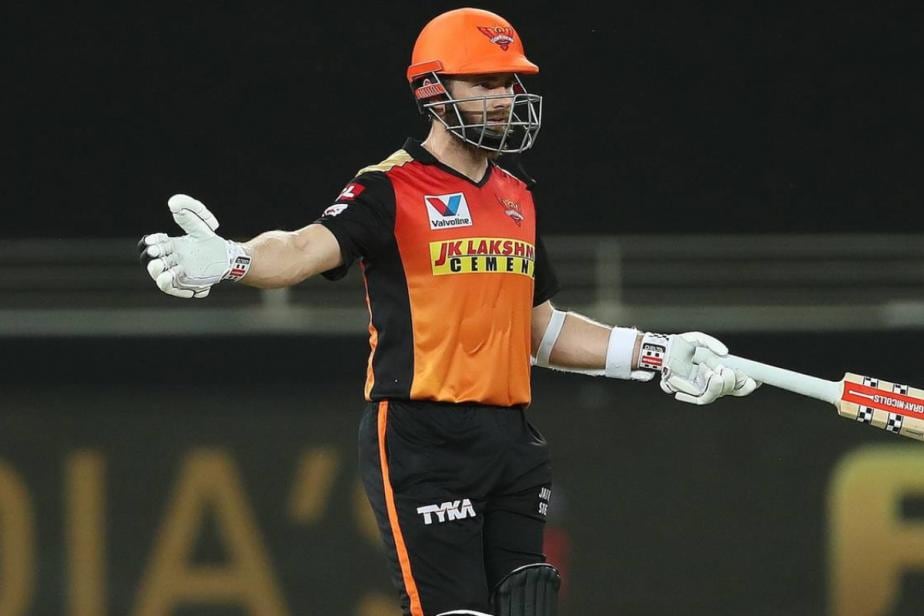 Pragyan Ojha has said that the team should look at someone like a Kane Williamson, currently a part of SRH, to lead their team in future. He also suggested that Ravindra Jadeja could be his successor.

CSK skipper MS Dhoni, it looks like, won’t continue to play in the IPL beyond 2022. This leaves the franchise of making a choice for their future skipper. Former India bowler Pragyan Ojha has said that the team should look at someone like a Kane Williamson, currently a part of SRH, to lead their team in future. He also suggested that Ravindra Jadeja could be his successor.

“He (Ravindra Jadeja) can be a vice-captain where if you need some help then can be your guy. But if you’re talking about captaincy, then if there’s one guy who can do it, it’s Kane Williamson. He isn’t being utilized much there (at SRH). Mega-auction is next year, if MS Dhoni is playing then this question shouldn’t arise in the first place. However, if he doesn’t play then you can bring in Kane Williamson as a captain,” said Ojha in conversation with Cricbuzz.

Warner consumed 55 deliveries for his 57 on a good batting surface. It was only an unbeaten 10-ball 26 from Kane Williamson that saw SRH get to 171/3 which eventually turned out to be low for the franchise in the end as CSK romped home to a seven-wicket win.

“I probably hit 15 good shots to the fielders, I couldn’t do much about it. They are the ones that make or break your innings. It gets frustrating as a batsman when you find the fielders,” added the opener.

Warner justified Williamson batting at No. 4 even though he has batted at No. 3 in the last two games that he played. The Kiwi performed well batting at the position.

“He (Kane) was going to bat four no matter what. That is where he bats, that is his job. Just that I soaked up too many balls. It’s about being positive, it’s a good batting surface. We have a day game here as well,” added Warner.