The IPL's governing council has decided that the eight franchises will be allowed to submit the names of their retained players by January 21, the league's chairman Brijesh Patel said on Thursday. 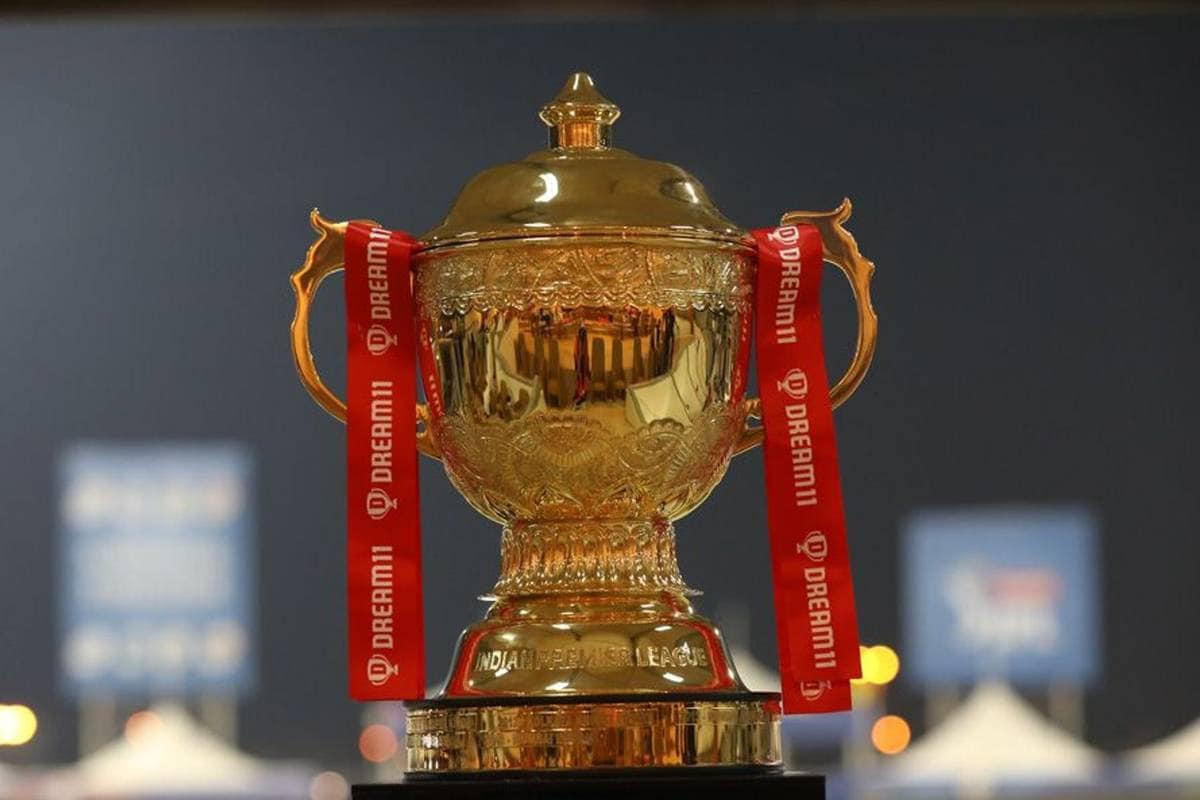 The IPL's governing council has decided that the eight franchises will be allowed to submit the names of their retained players by January 21, the league's chairman Brijesh Patel said on Thursday. Patel and members of the IPL GC recently had a virtual meeting earlier this week where the planning and preparations of the next IPL was discussed at length. "We will have the players' retention till January 21 and the trading window for the franchises closes on February 4," Patel, the former India Test batsman told PTI while informing that the date of the auction is yet to be finalised.

It is expected that the mini-auction that is supposed to be held this year for the existing eight teams will be held in the second or third week of February.

The eight IPL teams enjoy a players' purse of Rs 85 crore and Patel said that there will be "no increase of purse" for the 2021 auction.

It is expected that Chennai Super Kings, one team that only had Rs 15 lakh left after the last auction, would release at least two big salaried players in Kedar Jadhav and Piyush Chawla and increase their purse.

Mumbai Indians will probably retain most of its players as it's a very set team and may release a few players here and there to increase their purse from Rs 1.95 crore.

It is learnt that governing council has decided to wait for a month before finalising whether IPL-14 will be held in India or not.

"The BCCI will wait for a month to see how the COVID-19 situation is in India before finalising the schedule. Everyone wants it to be held in India but we still need to wait for some more time before taking a call," a BCCI source said.