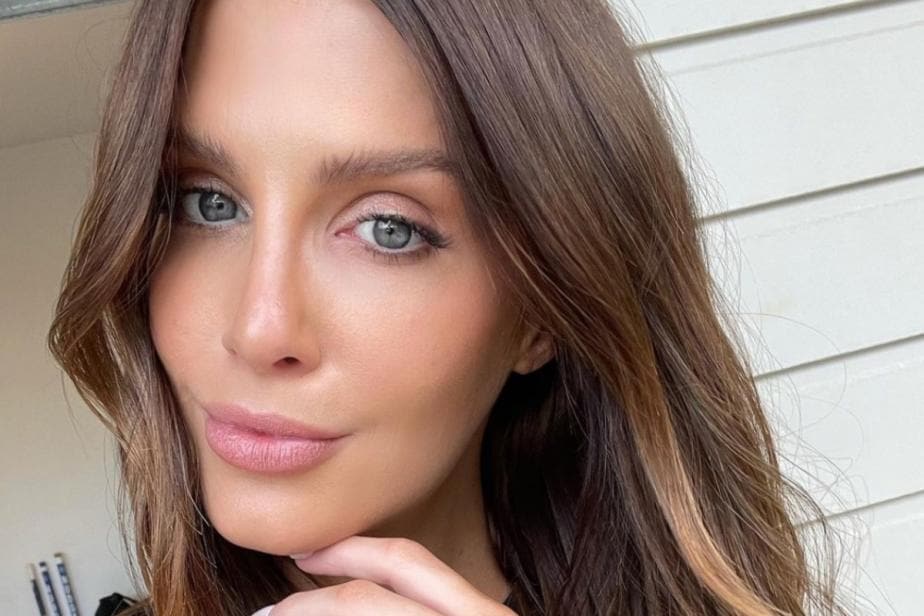 Holland’s fear is not unfounded, with close to 9,000 Australians which include the country’s top cricketers have been stranded in India.

The Indian Premier League (IPL) 2021 has been suspended after it multiple cricketers were found to have contracted coronavirus.  The world’s richest T20 cricket league’s continuation was constantly challenged with India on Monday recording 3.57 lakh new Covid-19 cases and 3,449 deaths over the past 24 hours and the country’s tally has breached the two-crore mark.

Amid such worrying situations, Erin Holland, wife of Australian cricketer Ben Cutting, who represents Kolkata Knight Riders (KKR) made her feelings cleared about her husband as he remains stranded and alone in a country hit by the COVID-19 storm. Holland, 31, shared a photo on Instagram of the newlywed couple on Monday, alongside a touching caption. “Feels like I’ve been gone an age,” the former Miss World Australia’s caption read.

Erin married the sportsman in February this year, after rescheduling their wedding twice due amid the coronavirus pandemic. They tied the knot at the Elements of Byron’s Heart of the Bay, in Byron Bay, New South Wales.

Cutting is one of several Australian cricket stars currently in India that includes Steve Smith and Pat Cummins among others. It remains to be seen how they plan to to return home as Australia has currently shut its borders until at least May 15.

Holland’s fear is not unfounded, with close to 9,000 Australians which include the country’s top cricketers have been stranded in India, as the Australian government announced a ban on flights from the sub- continent. The flights may not resume until May 15. However, Australian Prime Minister Scott Morrison suspended all direct commercial flights and chartered repatriation flights last Tuesday as India continues to suffer amid a deadly wave of new coronavirus cases.