IPL 2021: From Jhye Richardson to Nicholas Pooran, 5 PBKS Players to Watch Out For

Cricketnext takes a look at players who could well be match-winners for the team: 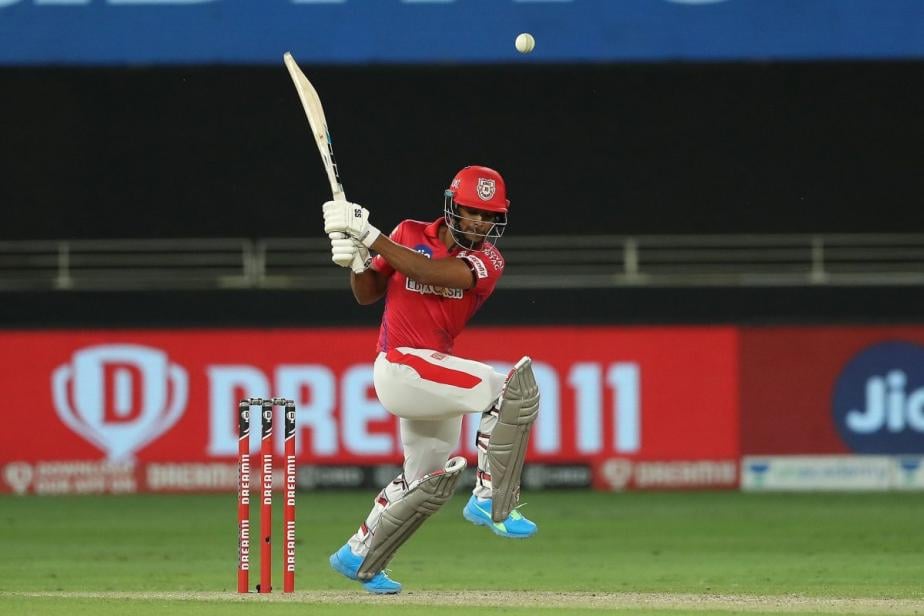 Even though Punjab Kings, formerly known as King XI Punjab, might not be the best unit in the IPL, but they certainly have had the presence of extremely talented players who have time and again taken them to victory. 2020 saw the best of skipper KL Rahul and his partner Mayank Agarwal, while Nicholas Pooran emerged as a game-changing force.

Come 2021, a lot has changed for the Punjab outfit, and they look a lot more balanced side now. However, once again it looks like, they will be a team that will rely on individual brilliance. Cricketnext takes a look at players who could well be match-winners for the team:

The Mumbai youngster has been around for almost six years now, but just hasn’t gotten enough opportunities to bat at the top. He boasts of a strike rate of over 140 and can be a great fit in their middle order, which is replete with power-hitters. He has shown the world how well he can hit the ball, and if he can get a few opportunities to bat, he might well be able to put Punjab in the driver’s seat. In 2020, he just got to play in five matches, where he scored only 33 runs. He is a much better player than that.

The world has never really seen the best of Hooda, an ace all-rounder. If his 2020 performance was any indication to go by, this could just be his season. provided he gets enough opportunities to prove himself. Last year, he scored 101 runs in seven matches, with a best of 62. Although the stats aren’t great by any means, but the way he batted was quite exceptional. He is handy with the ball too and is a gun fielder as well. So he is certainly an asset for the team.

Malan is the world’s best T20I batsman for a reason, and he might just continue his good form in the IPL as well. Punjab is packed with some great batsmen, and fitting in Malan would be a tough task for the team management. It looks like, he will not play the initial matches, but will be brought in as a replacement for some failing batsman. But he will have his task cut out from game one. And he certainly can replicate what he has been doing in the international circuit.

This bowling all-rounder is perhaps the biggest purchase for Punjab this season — not only in terms of the money spent on him, but also the value he brings to the team. PBKS were certainly lacking a fast bowler who could bowl well with Mohammed Shami in at the start, and at the death and Richardson is definitely a smart pick. He has an excellent T20 record and is a wicket-taker. He can bat well lower down the order as well and has a strike-rate of 132. He looks a part of the playing XI right from the very start.

Pooran made a mark instantly, as soon as he walked into the PBKS team. He along with Chris Gayle in the middle-order will be a nightmare for the opposition bowlers, and it will be a hard task to contain them. He boasts of an IPL career strike-rate of 165, which looks very threatening. Not just the ability to hit, Pooran has shown consistency as well that makes him so dangerous. If Punjab have to go far in this tournament, Pooran will have a big role to play in it.