IPL 2021: From Sanju Samson to Chris Morris, Five RR Players to Watch Out For

Here are the five players who can turn the heat for Royals this season. 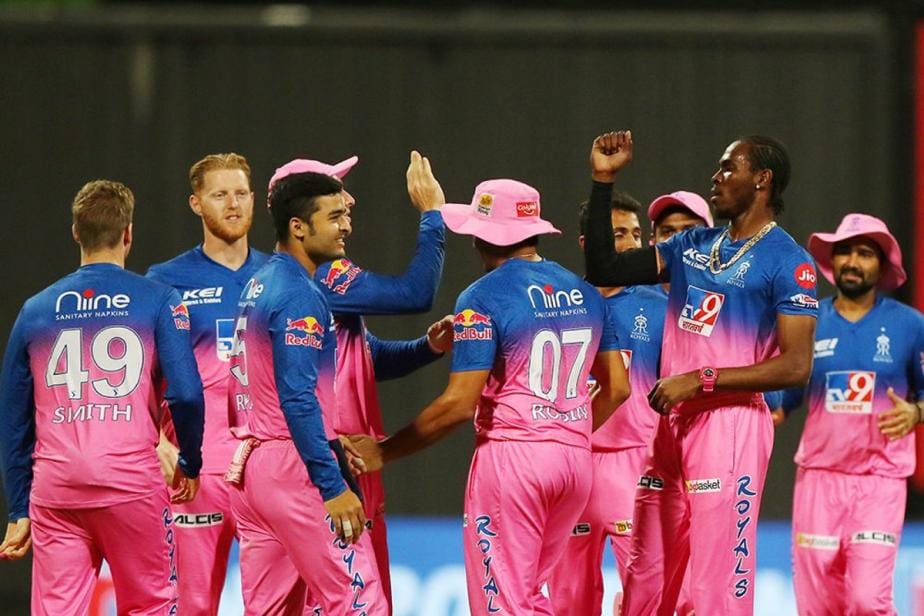 New year, new rules and new personnel. Rajasthan Royals are going for the jugular this year. After struggling to play quality cricket, Royals management have let go of a star player in Steve Smith (their captain) and it will be fair to say the least that they have brought in a whole new lot, asking Sanju Samson to lead the side. His elevation despite the presence of Jos Buttler and Ben Stokes shows the management will go all out despite string of failures in last few seasons. Not to forget Sri Lankan legend Kumar Sangakkara who has been given the role of ‘Director of Cricket.’ Will new heads change their fortunes? Well, only time will tell.

Here are five players who can shine in the tournament.

Sanju Samson: Being the captain of the side, Samson will be on the radar of the opposition. He has been one of the cleanest strikers of the ball as when he hits the ball, it stays hit. He had a wonderful IPL (at least in the first half) when it was played in Abu Dhabi. He started off quite well in the season and then just like Royals, he lost the plot. But his innings of 74 runs in just 32 balls against CSK was a treat to watch. The 26-year-old has never captained in the IPL, so it will remain to be seen that how much of a captain he is. Add to that he is special fielding skills.

Ben Stokes: Despite losing his father midway in the tournament, Stokes was good enough to score 285 at a stupendous average of 40. Stokes will double up as an bowler for the Royals but more than that he will be opening the innings. This makes him extremely dangerous and Mumbai Indians can vouch for it. Nobody can forget the knock he played against the defending champions. He smashed 107 off just 60. Absolutely ruthless.

Jos Buttler: Buttler is no stranger to T20 cricket. Add to that his recent form against India in the limited overs series. He is the man to watch out for. He is one of the cleanest strikers and like any other class player can make you pay with his clean hitting. He has opened for RR before and this time around too he will be playing at the top. He has scored 859 runs in 21 games with a strike rate north of 150. Get him out ASAP!

Chris Morris: After getting all the money, time has come for this South African all-rounder to turn the heat on. Well, there is no doubt that Morris is an excellent all-rounder and can do a lot of hitting at number six. But it will be his bowling skills that trumps everyone. He is a street smart bowler and can vary his pace at will. This deceived batsman and fetches him a lot of wickets.

Jaydev Unadkat: Unadkat is RR’s main bowler as far as Indian talent is concerned.  Last year he accounted for just four wickets in the entire season. Obviously it was horrendous. But this time around he comes into the tournament with a superb form at the domestic circuit. He took 15 and 12 wickets in Vijay Hazare and Syed Mushtaq Ali Trophies.