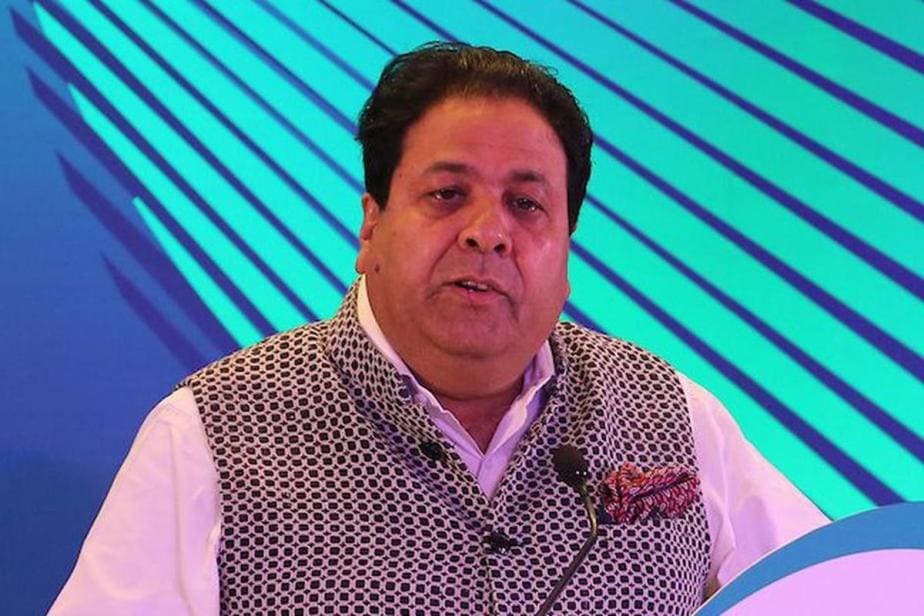 He further said the decision to postpone the tournament was taken keeping the players and their families' concerns in mind.

BCCI vice-president Rajiv Shukla has clarified that the 2021 edition of the Indian Premier League has not been cancelled, it has only been suspended indefinitely owing to a COVID-19 outbreak in BCCI’s bio-secure bubble. Rajiv Shukla, speaking to Star Sports said that the decision on the completion of the tournament will be taken in due course of time.

“I want to make it clear that IPL 2021 has been not cancelled. It has been suspended, it has been postponed, it has been deferred, so it will happen. The remaining part of this year’s IPL will happen. But in due course, when the covid situation improves, a decision will be taken about it,” said Shukla.

He further said the decision to postpone the tournament was taken keeping the players and their families’ concerns in mind.

“Few players wanted to leave the country. They had spoken to their franchisees and the franchisees also confided with us. But not many players were willing to leave the country. But keeping that in mind, and obviously, there is a panic-like situation, if people are scared, we have to look at that aspect also and we have to take steps accordingly. So, that’s why keeping their concerns in mind, their families’ concerns in mind, we have taken this decision,” Shukla explained.

IPL 2021 received a major jolt on Monday, April 3rd when Kolkata Knight Riders’ Varun Chakravarthy and Sandeep Warrior tested positive for the deadly virus. They had to postpone the day’s match where Royal Challengers Bangalore was scheduled to take on KKR. Later in the day, trouble mounted when three CSK members including their bowling coach Laxmipathy Balaji, CEO Kasi Vishwanathan and another member also tested positive.

The board was forced to make the call of postponing the tournament after SRH’s Wriddhiman Saha and Delhi Capitals’ Amit Mishra tested positive.

The Indian Premier League Governing Council (IPL GC) and Board of Control for Cricket in India (BCCI) in an emergency meeting then unanimously decided to postpone IPL 2021 season, with immediate effect.

Below is the full statement on IPL 2021 suspension

The Indian Premier League Governing Council (IPL GC) and Board of Control for Cricket in India (BCCI) in an emergency meeting has unanimously decided to postpone IPL 2021 season, with immediate effect.

The BCCI does not want to compromise on the safety of the players, support staff and the other participants involved in organising the IPL. This decision was taken keeping the safety, health and well-being of all the stakeholders in mind.