Rishabh Pant has been named captain of Delhi Capitals for IPL 2021 in Shreyas Iyer's absence. 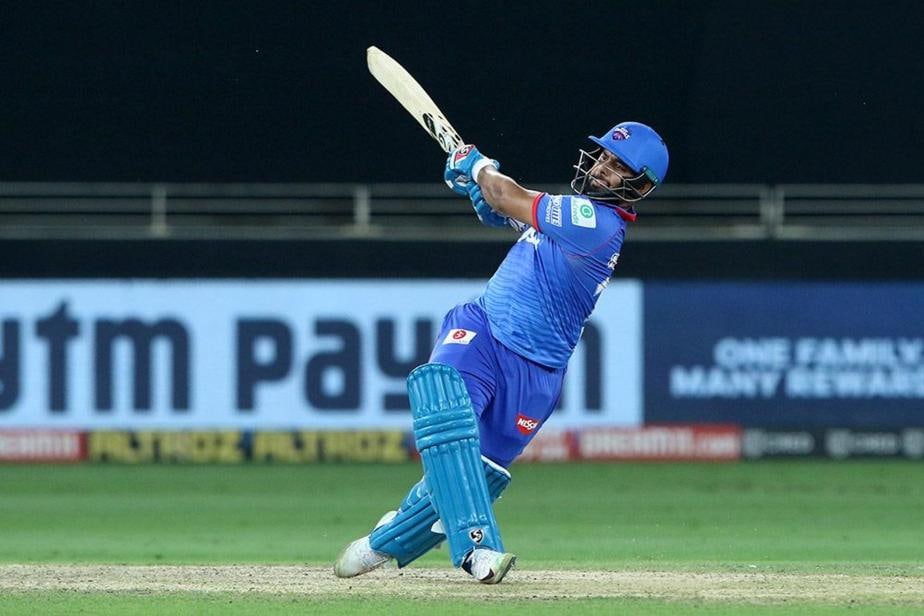 Rishabh Pant who has named the captain of Delhi Capitals on Tuesday for IPL 2021 in Shreyas Iyer’s absence, took to Twitter to thank the franchise and the think tank to provide him with the opportunity.

“Humbled at the opportunity to lead the franchise I’ve been part of for the past few years! Thank you, Ricky Ponting, the coaching staff, management, my teammates and the fans for your faith in me. Delhi Capitals Let’s do this!”, he wrote.

He also uploaded a video where he said, “Thank you Delhi Capitals for showing faith in me. I will try to give my 100% each and every day and hopefully, we’ll cross the line this year.  Delhi fans, keep supporting us.” The left-hander has had an incredible four to five months in international cricket across formats with match-defining performances in Australia and in the home series against England and the Head Coach of the Capitals – Ricky Ponting – is certain that leading the franchise will make the swashbuckling southpaw an even better player.

“Unfortunate that Shreyas will miss the tournament, but looking forward to seeing Pant grab his opportunity. It’s well deserved for his recent performances and he’s coming in with a lot of confidence. I’m convinced captaincy will make him an even better player,” stated the former Australian captain.

Pant had a very mediocre season with the Capitals in the UAE in 2020 scoring 343 runs at a poor strike rate of 113.95 – he had lost his destructive prowess and could not hit the long ball throughout the season.

Pant had a strike rate of in excess of 160 in the previous three editions of the tournament. He was the second-highest scorer in the 2018 edition with an aggregate of 684 runs in 14 matches at a stunning rate of 173.6 per 100 deliveries including a hundred and five fifties.​

This will be the first time Pant will be leading an IPL side.

On Tuesday, Pant said, “Delhi is where I grew up, and where my IPL journey began six years ago. To lead this team is a dream I’ve always harboured. And today, as that dream comes true, I feel humbled. I can’t wait to give my absolute best for Delhi Capitals.”

IPL Recap: List of Highest-Scores In The History of Cash-Rich League

Iyer, who led Delhi Capitals to the final of IPL 2020, had hurt his left shoulder during the recently-concluded ODI series between India and England. The right-handed batsman dislocated his shoulder in the first One-day International that India won by 66 runs.

He said he had expected Pant to replace him.

“When I sustained the shoulder injury, and Delhi Capitals needed a leader for this edition of the IPL, I had no doubt that Rishabh would be the best man for the job,” said Iyer.