IPL 2021: I Can't Think of a Better Game to Start Off the Tournament, Says Virat Kohli

The brand-new edition of IPL kicks off tonight with Mumbai Indians taking on Royal Challengers Bangalore in Chennai. 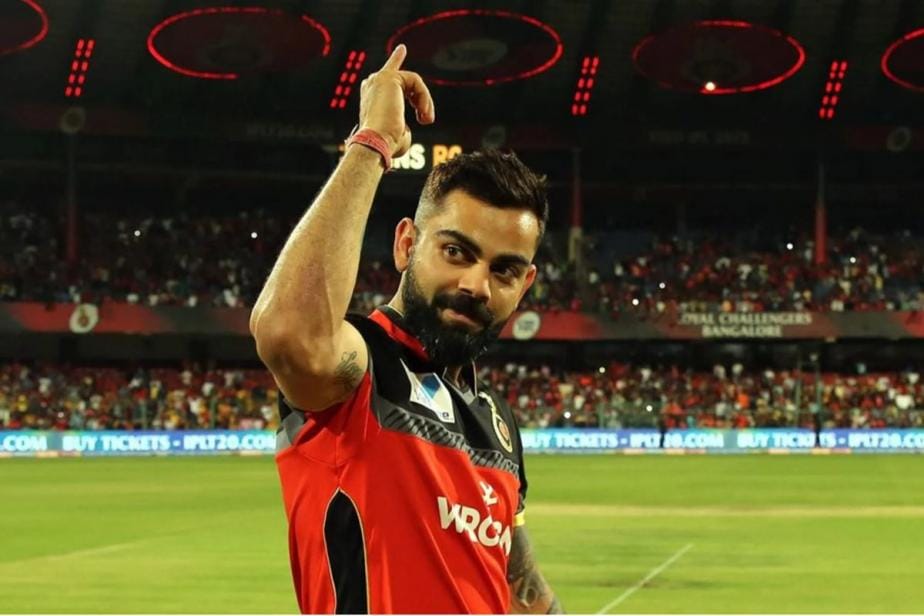 Royal Challengers Bangalore skipper Virat Kohli is all charged up and raring to go as his team takes on Mumbai Indians in the opener of the IPL 2021. On the match eve, he said that there can’t be a better start to the tournament than two good sides taking on each other.

Five time IPL champions, Mumbai Indians (MI) will clash with Royal Challengers Bangalore (RCB) in the opening match of the 14th edition of the Indian Premier League (IPL) in Chennai later today. The encounter will boast of a number of superstars in both the teams and the captaincy battle – Rohit Sharma vs Virat Kohli – will add extra spice to the contest. MI are the two-time defending title holders while RCB are yet to lay their hands on the coveted trophy. MI have dominated RCB in the past having beaten them in as many as 17 of the 27 encounters between the two sides.