IPL 2021: I Have to do a Lot Of Maintenance Work For My Lower Body, says Rohit Sharma 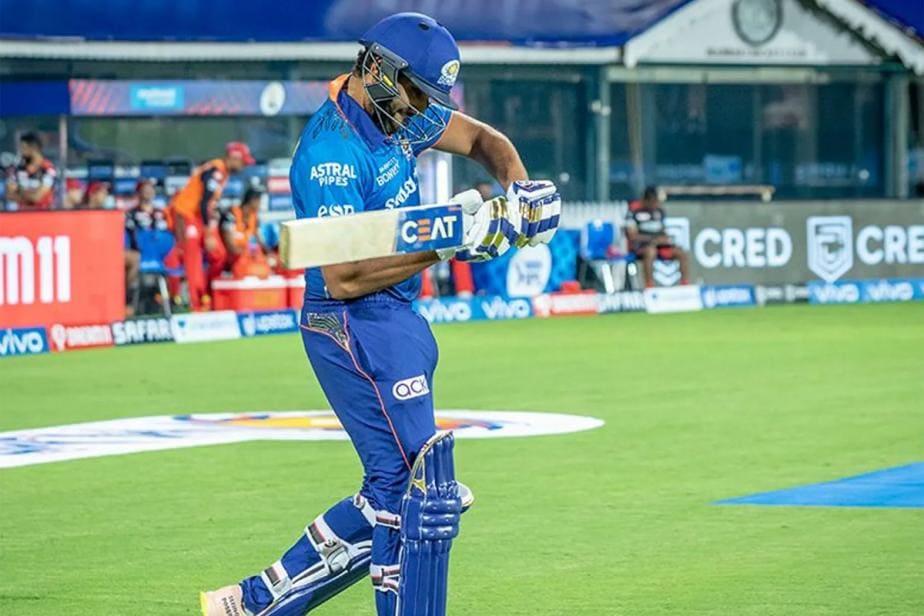 After enduring an injury at the Indian Premier League in UAE last year, Rohit Sharma has decided to channel his energy into focusing on his lower body. The right-handed batsman missed the initial leg of the Australian tour, including the white-ball leg, owing to his injury.

“Maintaining what I have built up in the last three or four months. Obviously I was injured during the last IPL. So there’s a lot of maintenance work that I have to keep doing just to maintain my lower body, hamstring and stuff like that,” the 33-year-old skipper said in ‘Captain’s Corner’, a video posted by Mumbai Indians on its twitter handle on Tuesday.

Despite taking a two-wicket loss against Royal Challengers Bangalore (RCB) on Friday, Sharma appreciated the hard work of his fellow teammates in bouncing back into a post-game fitness session to gear up for the next match against Kolkata Knight Riders (KKR). “That is something we take a lot of pride in. We want to keep putting that effort. Whether we win the game, lose the game, it doesn’t matter. For us, what matters is the preparation.

“It is great to see some of the fast bowlers who played in yesterday’s game come out and do the fitness drills, which is always nice. That’s what MI always takes pride in. Putting that extra yard in, that’s why we get the results in our favour,” he added.

Sharma also acknowledged that team bonding is central to whatever Mumbai Indians does as a franchise and praised the bond the group has in training sessions. “There is a lot of interaction, especially about the game that is played or the game that is about to come. Just to keep that bonding going. Every year we see new faces and staff coming in to the squad, we want everyone to get adjusted to MI culture. It is important to have that togetherness. We have maintained that and we will continue to do that,” he said.

The MI skipper, who has played a lifetime total of 200 IPL games, said that he looks forward to continue in that tradition in the series to come. “That’s a good milestone. I hope I can double that up by playing another 200 (laughs).”

Mumbai Indians will next be facing off with Kolkata Knight Riders on Tuesday, April 13th.