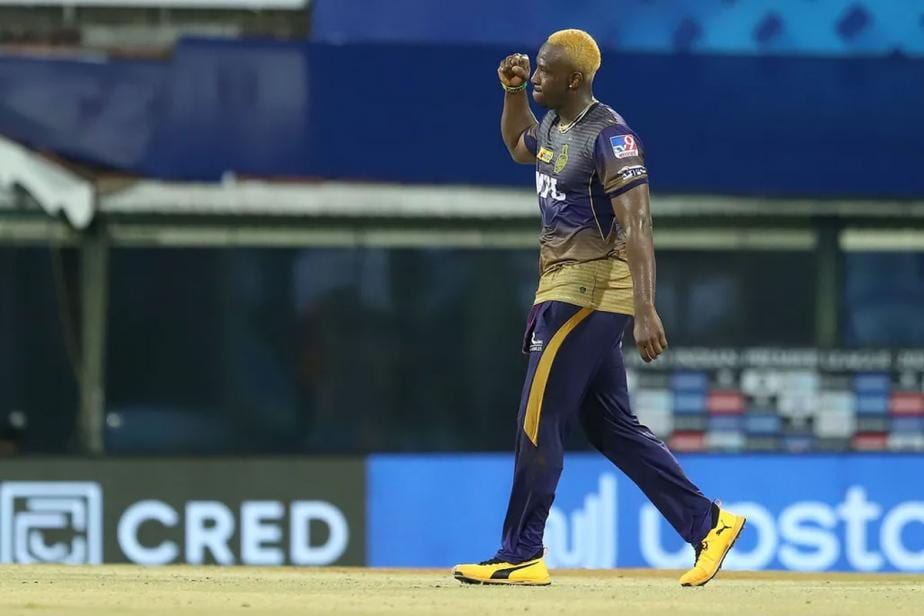 It was in 2017 that the Jamaican was banned for a year for doping-code violation.

KKR all-rounder Andre Russell has opened up about the lowest phase in his career and how he bounced back from the setback. It was in 2017 that the Jamaican was banned for a year for doping-code violation. He said that there were people who tried to pull him down, but he found a way to stay motivated and come back strong.

“To be honest, that year was the toughest year. When you’re doing well, sometimes people look for any reason to try and get it down. But that actually made me stronger. You know, Venky (Mysore) reached out to me, said they just want me to have a peaceful year to relax my head and to actually focus on cricket,” Russell told KKR.in.

“Being away from the game for a year, you know a lot of people doubted that I would come back and do the same thing. And I say you know what, this is the big moment. And good players shine in the big games. Three months before the ban lifted, I went on beast mode, getting stronger, losing weight. I came back in 2018 in a good season for KKR.”

Russell did prove himself in the 2018 season, with scoring 316 runs, with a highest-score of 88 not out. In the following year, he went on to do even better, amassing 510 runs with four half-centuries, and a strike rate of 204.8. Not only that, in both the seasons, he was amongst the wickets as well, and picked 11 and six wickets, respectively. He contributed with both, bat and ball. He was also a part of the team when they lifted the trophy in 2014, and wants to relive that moment once again.

“I have won the IPL in 2014, and the feeling that I got to see the guys with tears in their eyes, that’s the type of feeling I want to experience again. I want to be on the podium. It should be pure purple and gold. We have a very strong team on paper. But the gameplay wasn’t,” Russell added.