IPL 2021
Home » Cricket Home » News » If We Can Get The Best Out of Him He Could Be A Superstar: Ponting on Prithvi Shaw

If We Can Get The Best Out of Him He Could Be A Superstar: Ponting on Prithvi Shaw 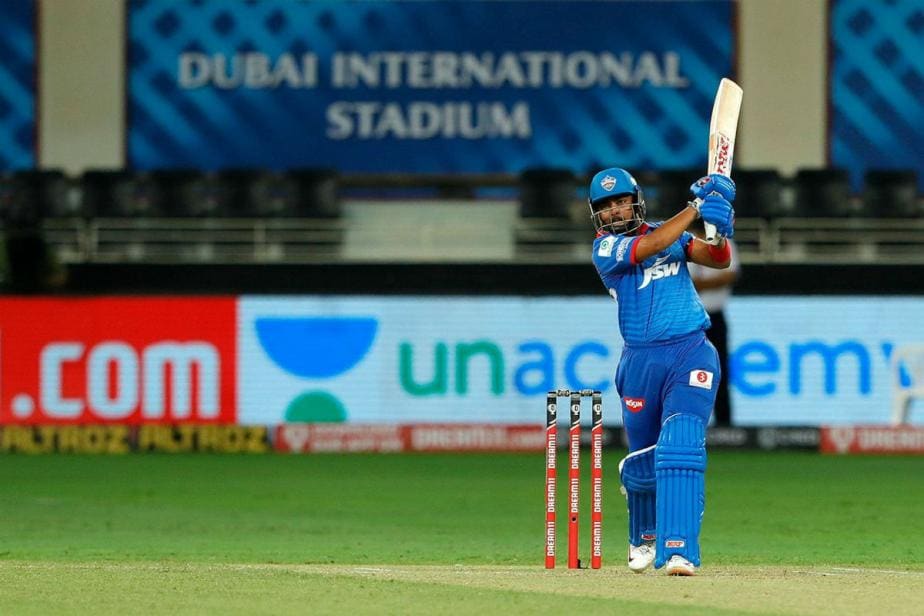 The Head Coach of the Delhi Capitals, Ricky Ponting, while admiring the prodigious talent in Prithvi Shaw has expressed his frustration at trying to improve the batsman and correct his mistakes.

The Head Coach of the Delhi Capitals, Ricky Ponting, while admiring the prodigious talent in Prithvi Shaw has expressed his frustration at trying to improve the batsman and correct his mistakes. Shaw had a great start to the IPL in UAE last year but then suddenly saw a dramatic dip in form and registered several single-digit scores before being dropped in the later stages of the tournament.

Ponting heaped high praise for Shaw but also revealed his struggle to get the best out of the superstar batsman.

“I’ve tried taking Shaw under my wing the last two years and I’ve really enjoyed working with him. I’ve had some really interesting chats with him through last year’s IPL, just trying to break him down, trying to find out exactly what was the right way to coach him and how I was going to get the best out of him.”

Ponting said he was perplexed at Shaw’s self-found theory of not wanting to practice in the nets when he was not getting any runs.

“He had four or five games where he made under 10 and I’m telling him we have to go to the nets and work out what’s wrong and he looked me in the eye and said, ‘No, I’m not batting today’ – I couldn’t really work that out,” said a surprised Ponting.

However, the former Australian great hoped that Shaw had changed his attitude and was more willing to slog it out in the nets when out of form.

Pakistan vs South Africa 2021: MCC Steps In After Fakhar Zaman’s Controversial Run Out

“He might have changed. I know he’s done a lot of work over the last few months, that theory that he had might have changed, and hopefully it has, because if we can get the best out of him, he could be a superstar player.”

Shaw overturned his poor run with a sensational performance in the Vijay Hazare Trophy in India amassing a record 827 runs including four hundreds. He was dropped from the Australia Test series after failing in the Day and Night opener in Adelaide and admitted feeling worthless and depressed.

Interestingly, it was Ponting on commentary (during India’s tour Down Under in 2020-21) who predicted Shaw’s technical deficiency with the ball that came back in.

Ponting had already given his bit of advice to Shaw a few months earlier during the IPL.

“I was going pretty hard at him. I was basically telling him, ‘Mate you’ve got to get in the nets. Whatever you think you’re working on, is not working for you’.”

Ponting added that he hoped Shaw would change his training habits for his own good.

“Maybe his training habits have changed for the better, because his success won’t just be for the Delhi Capitals, I’m sure you’ll see him play a lot of cricket for India as well in the coming years,” said Ponting.

“He’s diminutive … in the (Sachin) Tendulkar sort of mould but hits the ball incredibly powerfully off front and back foot, and plays spin really well. If we can get him to take that form that he’s just shown into the IPL, it just makes the balance on our Delhi Capital side so good.”

Ponting further said that he had not seen many players as talented as Shaw during his playing career – big words from an all-time great.

“If (the penny) does drop – I’m not sure I’ve seen many more talented players than him in my whole time of playing the game.”