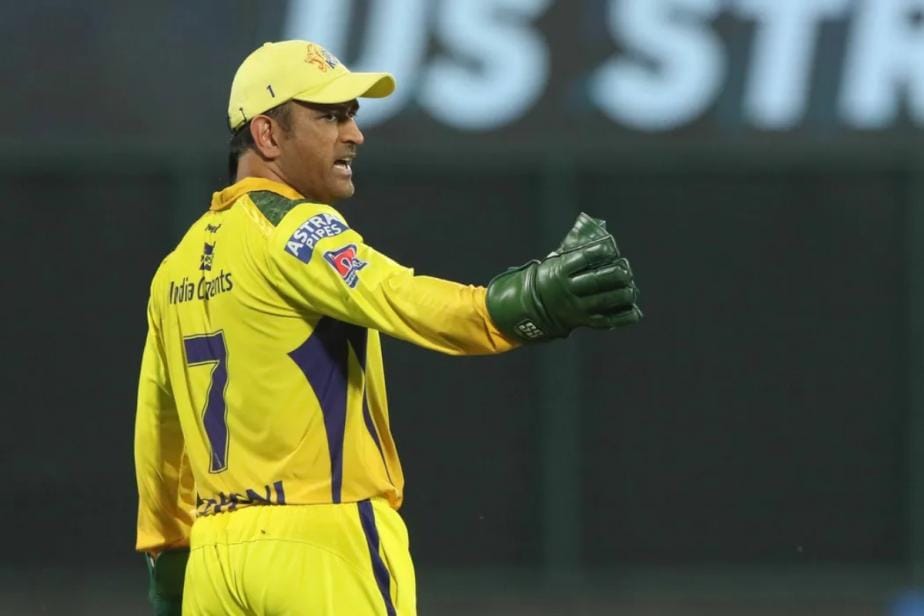 The Indian Premier League (IPL) will continue as scheduled, a senior Indian cricket board official was quoted saying on Wednesday

The Indian Premier League (IPL) will continue as scheduled, a senior Indian cricket board official was quoted saying on Wednesday, despite fierce criticism of the popular Twenty20 competition being played in the midst of a national health crisis.

In a fevered social media debate over whether the IPL show should go on, the Board of Control for Cricket in India (BCCI) has been accused of being “tone-deaf” for its stance.

The senior BCCI official, however, said the cricket was providing important solace and entertainment to many people during hard times, even though fans are not being allowed into stadiums to watch the games. The tournament is watched by millions of viewers on television.

“It’s probably more important now to hold IPL, when there is so much negativity around,” the official told Reuters, requesting anonymity.

“We should not underestimate the power of sport to spread positivity. At least fans are absorbed in it at home. Otherwise many of them will step out without masks.

“The league generates considerable money for the economy. It has to be seen from that context too. How does stopping IPL help?”

Satish Menon, the Chief Executive of the Punjab Kings franchise, echoed the sentiment.

“For people sitting at home, we’re providing entertainment. Otherwise they’ve very little to do,” he told Reuters by telephone.

After four cricketers playing in the league, including a trio of Australians, decided to forego their lucrative wages and head home, the BCCI launched a charm offensive aimed at the players.

Acting chief executive Hemang Amin sent an e-mail to the league’s eight franchises on Tuesday, assuring them of the players’ safety inside the league’s bio-secure bubble.

“While you are professionals and will play to win, this time you are also playing for something much more important… humanity,” Amin wrote in his mail, seen by Reuters.

There are divergent views in the media too, however.

“It’s misguided moral outrage to call for an end to the IPL amid the pandemic,” the Indian Express newspaper said in an editorial on Tuesday.

“… cricket or cinema or music offers a reprieve … the responsibility of fighting the pandemic is not on players or celebrities, but state and central governments,” it added.

Matches were played as planned on Tuesday and are scheduled to continue every day at six venues across the nation until May 23, when there is a break before the playoffs.

Punjab’s Menon said the possibility of a wholesale exodus of the many top foreign players who flock to the league every year looked unlikely.

“I don’t think you can get a better sanitised environment than what we have been provided. We’re completely insulated from any pandemic,” he added.

Asked if any of Punjab’s foreign recruits might return home, he said, “I don’t think so. I have not even heard even one player asking for returning home.”

Chennai Super Kings Chief Executive Kasi Viswanathan said the three-time champions were comfortable with the safety arrangements for the league.

“Our foreign players are satisfied too, we haven’t heard any complaints from them,” Viswanathan told Reuters by telephone.

“We don’t expect any of them to return home midway through the tournament.”

With their country having suspended flights from India until May 15, players’ union boss Todd Greenberg said on Wednesday that some Australians were “anxious” about how they will get home after the tournament concludes on May 30.

In his mail to franchises, Amin said the BCCI was discussing all travel arrangements with government authorities.

“Rest assured that the tournament is not over for BCCI till each one of you has reached your home, safe and sound,” he added.