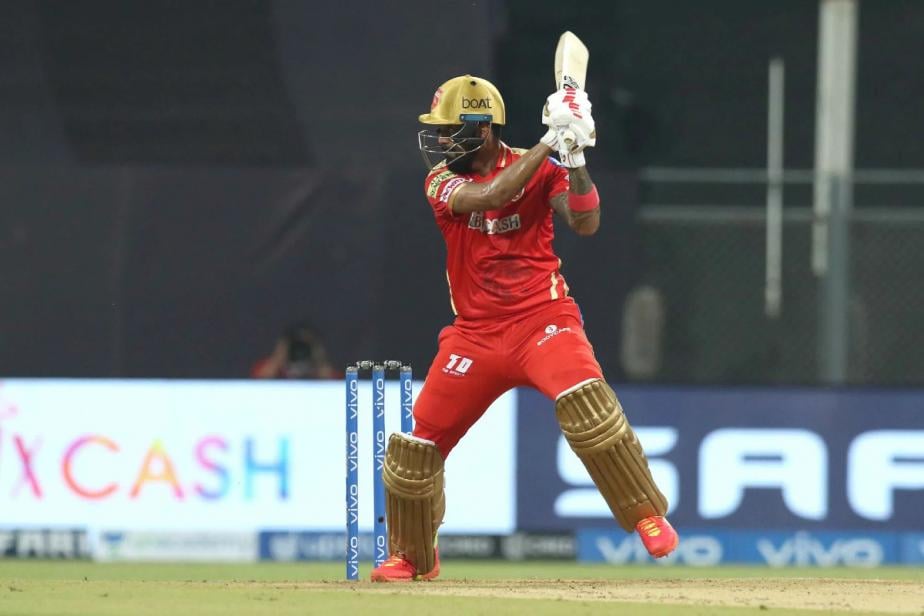 KL Rahul became the 12th Indian batsman to reach the landmark of 5000 runs in T20 cricket during the course of his innings against Sunrisers Hyderabad in Chennai today.

IPL run-machine KL Rahul had a rare failure in the tournament when he was dismissed for 4 against Sunrisers Hyderabad in Chennai on Wednesday. But his first run today helped the Punjab Kings’ captain reach yet another milestone in his impressive career. Rahul became the 12th Indian batsman to reach the landmark of 5000 runs in T20 cricket.

The stylish right-handed batsman has been a run-machine for Punjab Kings in the last three editions of the IPL where he has the highest aggregate amongst all batsmen. He has amassed more than 500 runs for Punjab Kings in each of the previous three seasons and has the highest aggregate of 1922 for any batsman between 2018 and 2020 in the competition.

Rahul was the third-highest scorer with 659 runs at an average of 54.91 and strike rate of 158.41 including 6 fifties in 2018 – he was at his destructive best that season. Since then he has switched between the role of an anchor and an aggressor opening the innings for Punjab Kings. He had the second-highest aggregate in 2019 with 593 runs at 53.9 at a strike rate of 135.28 – his exploits included a hundred and six fifties. Rahul bettered his performance in the UAE in 2020 amassing 670 runs which was the highest aggregate in that edition. He also notched up the highest score by an Indian batsman in the history of the IPL when he smashed an unbeaten 132 off just 69 deliveries against the Royal Challengers Bangalore in Dubai.

Overall, Rahul has scored 2808 runs in 76 innings in the IPL at a strike rate of 136.11 including two hundreds and 23 fifties. His batting average of 44.57 is the highest for any batsman in the history of the IPL.

Rahul also has an excellent record for India in T20I cricket with an aggregate of 1557 runs in 45 innings at an average of 39.92 and strike rate of 142.19. He smashed an unbeaten 100 off just 51 deliveries against the West Indies at Lauderhill in 2016 and an undefeated 101 off just 54 deliveries against England in Manchester in 2018.