Australia's Josh Philippe has ruled himself out from the upcoming IPL 2021 due to personal reasons and as a result, RCB have named a new replacement: Finn Allen. 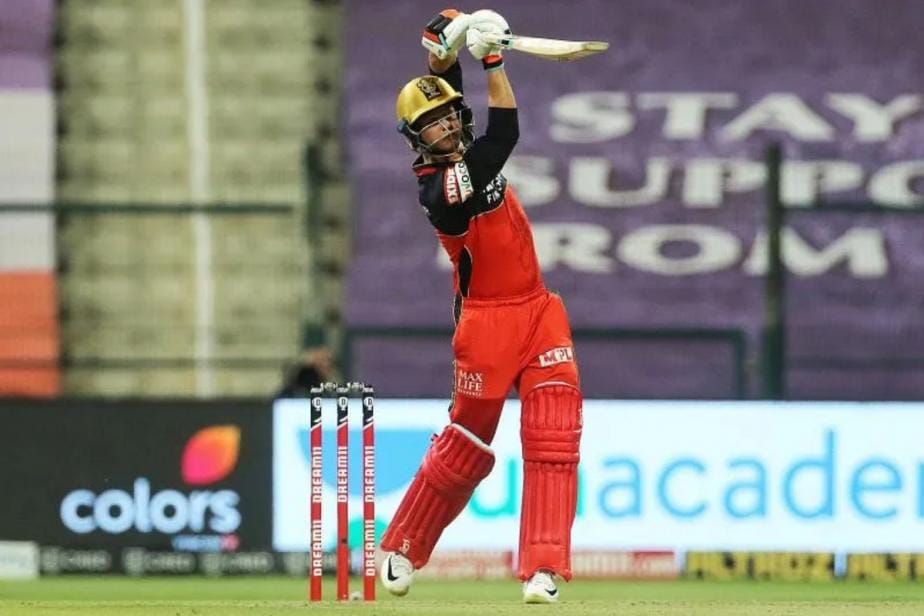 Australia’s Josh Philippe has ruled himself out from the upcoming IPL 2021 due to personal reasons and as a result, RCB have named a new replacement: Finn Allen.

We regret to inform that Josh Philippe has made himself unavailable for IPL 2021 due to personal reasons. As a result, we have picked an exciting top order batsman in Finn Allen.#PlayBold #Classof2021 pic.twitter.com/DaasJ58ngk

Allen is an exciting top-order batsman who can also keep wickets. He has been rewarded with an IPL contract thanks to his amazing performance in the Super Smash 2021 where played for Wellington. He accounted for 512 runs in 11 innings with an amazing average of 56 and a strike rate north of 190.

Earlier former England opener Geoffrey Boycott has urged England and Wales Cricket Board (ECB) to dock money from players who prioritise Indian Premier League over national duty. However what Boycott missed out in his column for the Daily Telegraph is that all cricket boards whose enlisted players in the IPL need to pay 10 percent of their salaries to the respective boards.

Last week, England head coach Chris Silverwood confirmed that IPL-bound England players will be available for the entire tournament, which means those involved in the final stages of the cash-rich league are most likely to miss the opening Test against New Zealand. “All these players made their names playing international cricket with England and are well paid, rightly so. Nobody begrudges them rich rewards,” Boycott wrote in the ‘Daily Telegraph’.

“Players seem to forget the IPL would not come calling for them if they had not performed for England first. So they owe a debt of gratitude and loyalty to put England first. “I would never stop them from earning that but not by missing games for England to do it,” he added.Claiming that the board is treating the players in a “namby-pamby way”, the former opener slammed the much-debated rotational policy.”England messed up with a rotation policy in India and must stop treating players in a namby-pamby way.