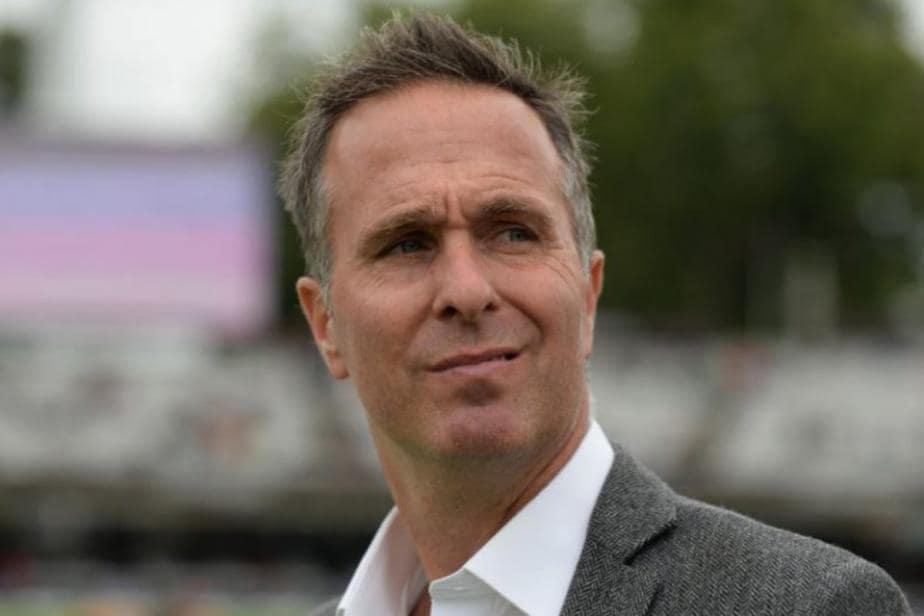 Former England captain Vaughan wants IPL to continue, but was slammed for his comments instantly on Twitter.

India is going through a severe second Covid-19 wave, and as many as 3 lakh cases are being recorded every day. As many as 2-3k people are losing lives in India on a daily basis. Despite all this, the IPL 2021 will go on. While many wanted the tournament to be cancelled, some are supporting the move to continue it. Former England captain, too supported the move, but was slammed for his comments instantly on Twitter.

I think the IPL should carry on .. The joy it will be bringing billions in these awful times every evening is important .. but I do find it tough to think back how England & Aussie pulled out of games in SA,yet both countries players are allowed to play in India !!! #IPL2021

I think the IPL helps in two ways: it may keep people home to watch it: it helps keep people sane when thet can’t go anywhere. Football helped mental health in the uk.

Really have you seen what’s happening in India, it’s apocalyptic!!! It’s nauseating that the IPL is still going on

Wow I have a relative dying in hospital! A neighbour dying without oxygen but I will have joy watching IPL

Yeah IPL is quite good during times such as these but what about people passing away daily? Forget talking about it, our cricketing idols are helping in ignoring/hiding the problem big time. What should a commoner expect?

Politics n big amount of money 💰 is being paid by @IPL to the players.

Meanwhile, In the wake of second Covid-19 wave in India, the IPL has enforced stricter restrictions in the bio-bubble, according to a report in Indian Express. It is understood that those inside the bubble with be tested for the virus every two days, instead of every five days. Even though the players do not have any contact with the outside world, still the BCCI is not willing to take any chances.

In another move, the IPL has barred players from ordering the food outside of the hotel, where they are staying.

“Earlier in the tournament, we had permitted food deliveries from outside your designated hotels, but these privileges have also been withdrawn. Apart from this, we have also increased our level of caution to strengthen our bio-bubbles,” BCCI chief executive officer Hemang Amin informed all IPL teams.