Azharuddeen caught everyone's eye in the Syed Mushtaq Ali Trophy when he smashed a whirlwind century against Mumbai. 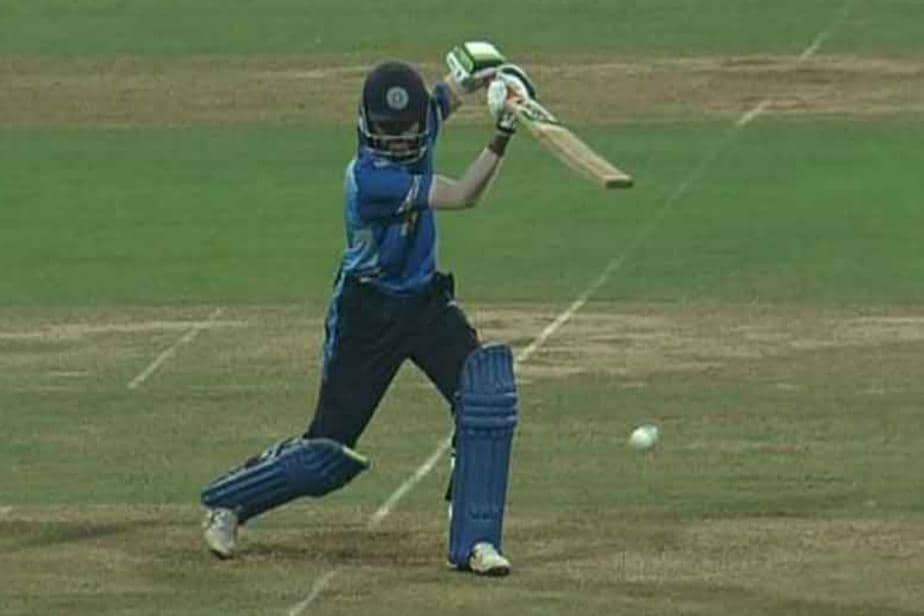 Devdutt Padikkal’s positive coronavirus test should come as a big blow for Royal Challengers Bangalore but not if you are Mohammed Azharuddeen and wanting to make a lasting impression in the biggest cricketing carnival of the summer.Paddikal, who tested positive for COVID-19, is now away from the team at his Bangalore residence and is in isolation. He can only join up with the team once he tests negative for COVID-19 and that could well mean the stylish left-hander missing the first few games for RCB in this year’s Indian Premier League.

The 20-year-old was in sensational form in the recently concluded Vijay Hazare Trophy, where he ended as the second highest run-getter with 737 runs from seven matches behind Mumbai’s Prithvi Shaw (827 runs from eight matches). Not only that, he also was RCB’s highest run-scorer in last year’s IPL with 473 runs in 15 matches. Incidentally, it was also his debut season and Paddikal won the ‘Emerging Player of the Year’ award too.

But, a positive COVID test means he has to wait for his turn this year and that is where the swashbuckling wicketkeeper-batsman from Kerala comes in. Azhar caught everyone’s eye in the Syed Mushtaq Ali Trophy when he smashed a whirlwind century against Mumbai. He smashed 137 not out off 57 balls as Kerala beat Mumbai by 8 wickets at the Wankhede.

Azhar’s century came off just 37 balls, which is the third fastest by an Indian in T20 cricket. He is tied with Rajasthan Royals’ Yusuf Pathan, who achieved the same against Mumbai Indians in 2010. Ahead of him are Rishabh Pant (32 balls) and Rohit Sharma (35 balls).

The Kerala batsman’s show earned him a INR 20 lakh contract with the RCB this year, thus, taking him one step closer to fulfilling his dream of batting with Virat Kohli. The 27-year-old could now well open the innings with his skipper as Kohli had made it clear that he will be opening the innings in this year’s IPL.RCB will play their first match of IPL 2021 on the opening day of the tournament against defending champions Mumbai Indians on April 9 in Chennai.