The Yellow Army will once again have Suresh Raina aka Chinna Thala donning the jersey in IPL 2021. Last year, he opted out from the campaign citing personal reasons. 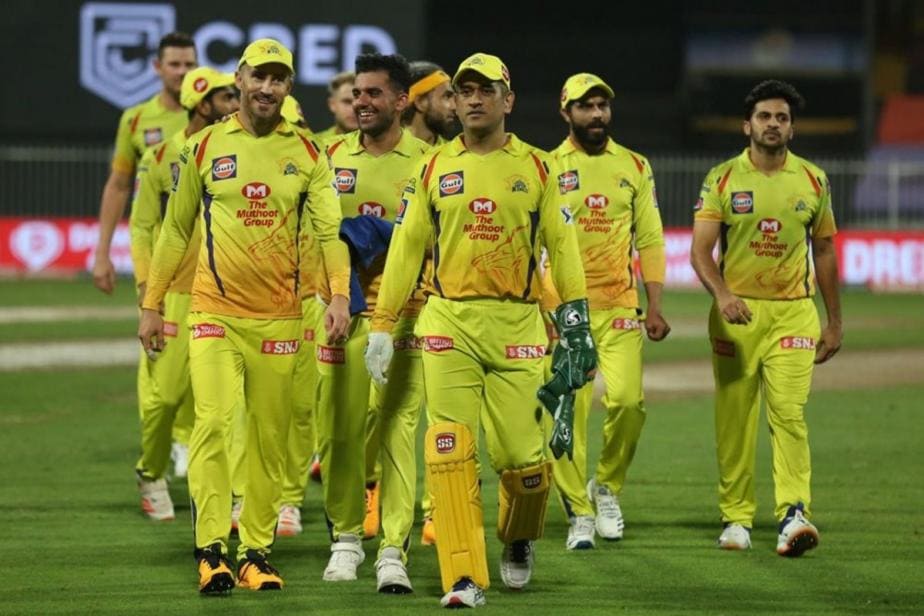 Preparations for the upcoming season of the Indian Premier League (IPL) are in order for Chennai Super Kings (CSK). The franchise’s proposed preparatory camp for the 14th edition will kick start next week with a few domestic Indian players, including skipper MS Dhoni. There is no official word on the forthcoming season’s commencement date or the venues however, India is likely to host it from April onwards. Dhoni, who is likely to make his presence in the camp from Day 1 in Chennai, will try to plug-in the holes and plot a comeback for the three-time champions.

The Yellow Army will once again have Suresh Raina aka Chinna Thala donning the jersey in IPL 2021. Last year, he opted out from the campaign citing personal reasons. An official from the CSK camp told Inside Sport that the availability of players would not be an issue. The franchise is hopeful that the camp will begin successfully. Additionally, the official informed that the bio-bubble protocol will be followed in the same manner and no additional measures were necessary to be taken at the moment. The side has put stringent health and safety protocols in place for the camp. All the members of the contingent will follow mandatory testing.

CSK could not reach the playoffs for the first time last season after the overall form of the squad failed to make an impact and struggled for consistency. While the Captain Cool and retired Aussie batsman Shane Watson could not add strength to the batting line-up, youngsters like Ruturaj Gaikwad tested positive for COVID-19 for the majority of the last season.