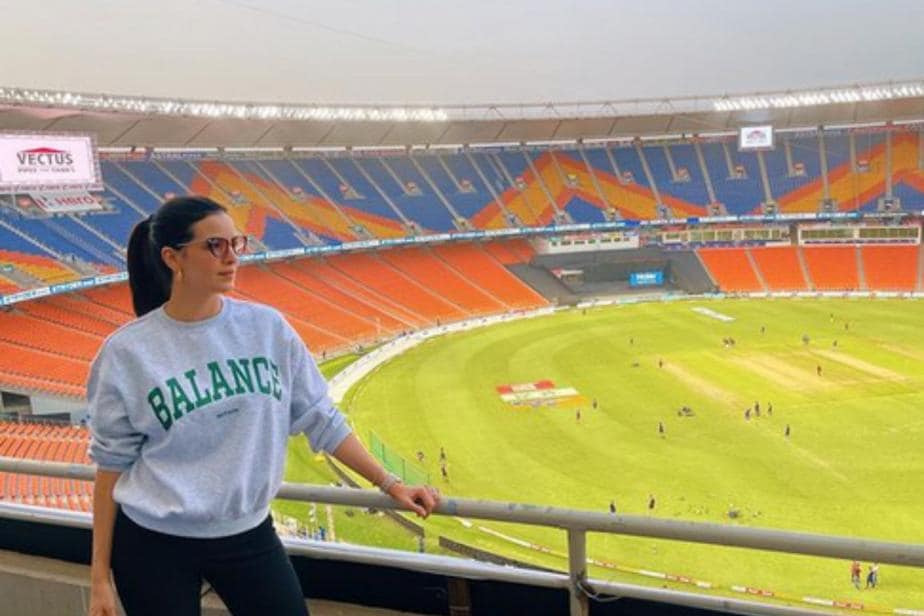 Pandya brothers continue to contribute their best for the team and in last night’s game, the duo scored 15 runs each.

As Mumbai Indians (MI) defeated Kolkata Knight Rider (KKR) by 10 runs in IPL 2021 on Tuesday. This lead to joy and happiness for all team members of the side, and their families. Famous Pandya brothers, Hardik and Krunal represent team Mumbai Indians. After the team's victory on April 13, Natasha Stankovic, wife of Hardik, and Pankhuri Sharma, wife of Krunal, took to social mediato appreciatethe efforts put up by the defending champion in the game.

They hailed the terrific performance shown by MI players against KKR to register an impressive victory.Natasa put out a story on Instagram appreciatingMI’s victory over KKR.Sharing a clip of celebration by the MI players, she wrote,“What a Game.”

Pandya brothers continue to contribute their best for the team and in last night’s game, the duoscored 15 runs each. Krunal scalped one wicket in his four-over spell, while Hardik did not bowl in the match.

While chasing 153 to win, KKR players were right on the track for an easy win but Rahul Chahar took the wickets of top four batsmen before Jasprit Bumrah and Trent Boult's fiery spell ensured MI's victory.Man of the Match Chahar said, “I just knew that in Chennai, if there’s anyone who can be a game-changer, it has to be a spinner.”

Defending a meager total of 152 against KKR, MI came back strongly in the last 10 overs of the match. KKR, struggling against the bowlers of MI, managed to score only 20 runs in the last five overs and lost the match by 10 runs.

MI registered its first win in IPL 2021 after an all-rounder bowling performance from the Rohit Sharma-led side.While bowling for KKR, Andre Russell took five wickets and bounded MI out for 152 after batsman Suryakumar Yadav's gutsy knock. In response, KKR was restricted to 142/7.

Sharma, MI skipper, called the win against KKR a complete team effort on a difficult track.